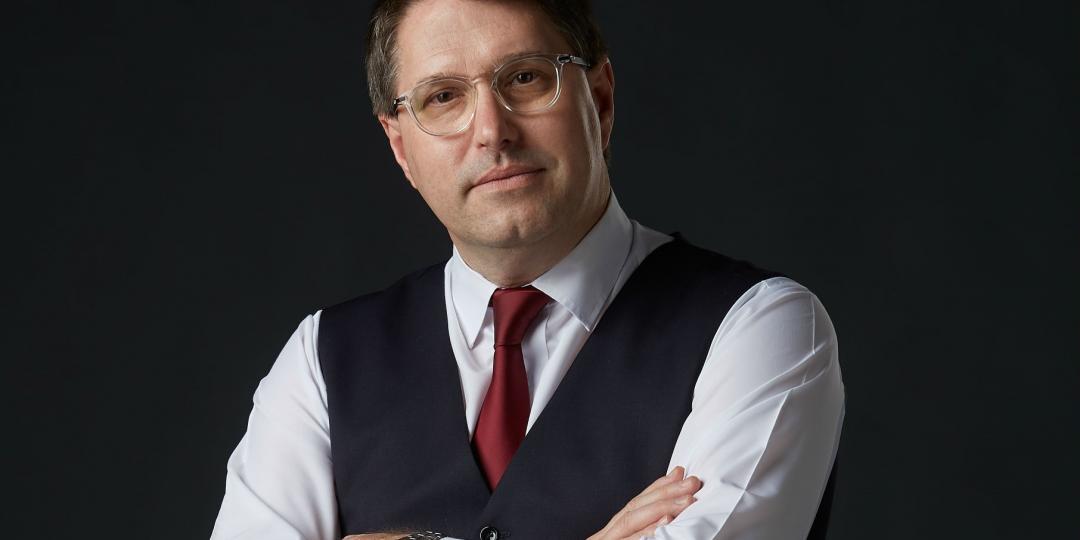 The Western Cape government has reinstituted an Intergovernmental Dispute to resolve the issue of Delta Air Lines’ application for a triangular route (JNB-ATL-CPT) to Cape Town.

This is after the resolution date – following an extension – expired yesterday (March 16).

“I am disappointed and alarmed by the continued silence of the Minister of Transport, Fikile Mbalula, to the request to urgently grant Delta Air Lines’ application for a triangular route,” said Western Cape Minister of Finance and Economic Opportunities, David Maynier.

Tourism Update readers continue to highlight the need for increased air capacity between the US and Cape Town to meet the rising demand for travel from one of South Africa’s biggest source markets.

Delta Air Lines recently applied to the US Department of Transport for the rights to operate a direct service from Atlanta to Cape Town and United Airlines is to launch its thrice-weekly service between Newark and Cape Town in June.

United Airlines has also applied for regulatory approval in the US and South Africa to introduce year-round flights between Cape Town and Washington DC, starting with three flights per week. It is not known how long the approval process will take. United said it hoped to launch the new service on, or close to, November 17 this year.

He noted that more direct flights to Cape Town were needed to meet the rising demand for travel from one of South Africa’s biggest source markets.

Delta’s initial application to operate a triangular route to Cape Town from August 2021 was blocked by the South African Department of Transport.

Maynier explained that he had written to Mbalula in May 2021 to request that Delta Air Lines’ application to operate a triangular route, Atlanta-Johannesburg-Cape Town, be processed urgently, precisely because tourism was a significant contributor to job creation and economic growth in the Western Cape.

“After receiving no substantive response to seven separate letters over six months directly from my office to Minister Mbalula, I was left with no choice but to launch an Intergovernmental Dispute in a bid to resolve this urgent matter on November 25, 2021.

“On February 21, this year I received a letter from the Minister requesting additional time to respond to the matter. In the interest of co-operative governance, I granted him an extra 15 days, which lapsed at midnight on March 16. I had sincerely hoped that we would have been able to resolve this urgent matter in this time,” said Maynier.

He pointed out that the Intergovernmental Relations Framework Act, 2005 (Act 13 of 2005) dictated that the Western Cape government must now promptly convene a meeting with the Minister or his representative, in order to:

According to the Western Cape government’s travel promotion organisation, Wesgro, the estimated economic losses of this decision could total R420 million (€25 million) and include:

In addition, 160 local jobs would be lost for the Western Cape economy.

“I will continue to apply the necessary pressure to secure this triangular route, for the benefit of the tourism and hospitality sectors in the Western Cape and so that we can get up, get out, push forward and do even better in the Western Cape,” said Maynier.

While there are several steps to follow in an Intergovernmental Dispute, should there be no resolution on this matter, the matter will be referred to the courts.