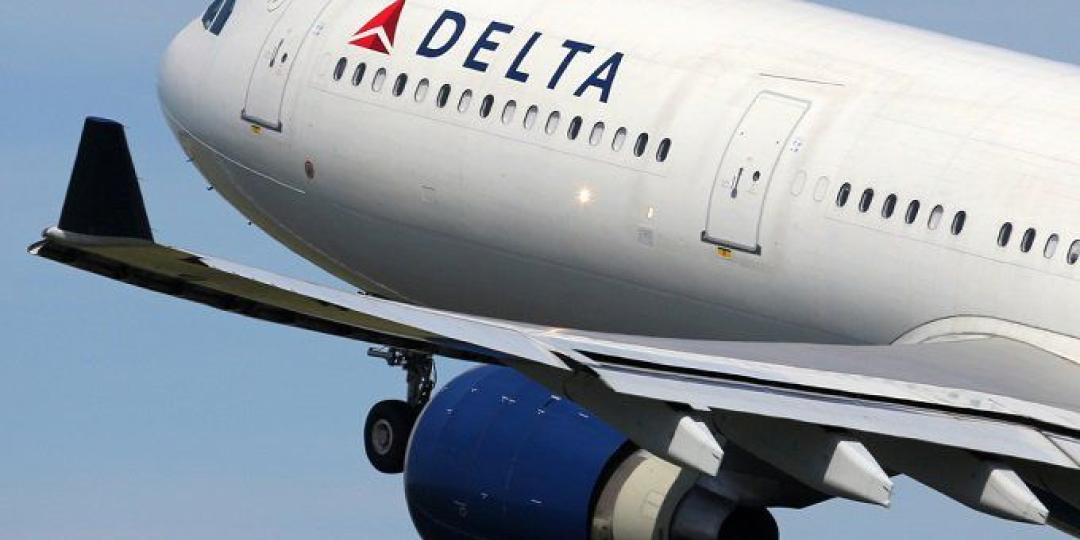 Delta Air Lines has announced that it will take its Johannesburg frequency from three to six flights a week, with effect from May 25.

A Delta spokesperson told Tourism Update the additional flights had been for sale for some time. “We are seeing significant demand for travel between South Africa and the US from both points of sale, US leisure travel being particularly dominant. All flights will be operated using Airbus A350-900 aircraft with 306 seats.

“Delta is seeking authority from the Department of Transportation to operate nonstop Atlanta-Cape Town flights. We’re also looking forward to the start of our triangular ATL-JNB-CPT-ATL route and will have more details to share later this year,” said the spokesperson.

The flight from Johannesburg will depart OR Tambo International Airport (JNB) at 21h55 every day excepting for Tuesdays, and will arrive in Atlanta at 08h15 the following day.

The flight from Atlanta will depart from Delta’s hub, Hartsfield-Jackson International Airport (ATL) at 19h55 every day excepting for Mondays, and will arrive in Johannesburg at 16h55 the following day.