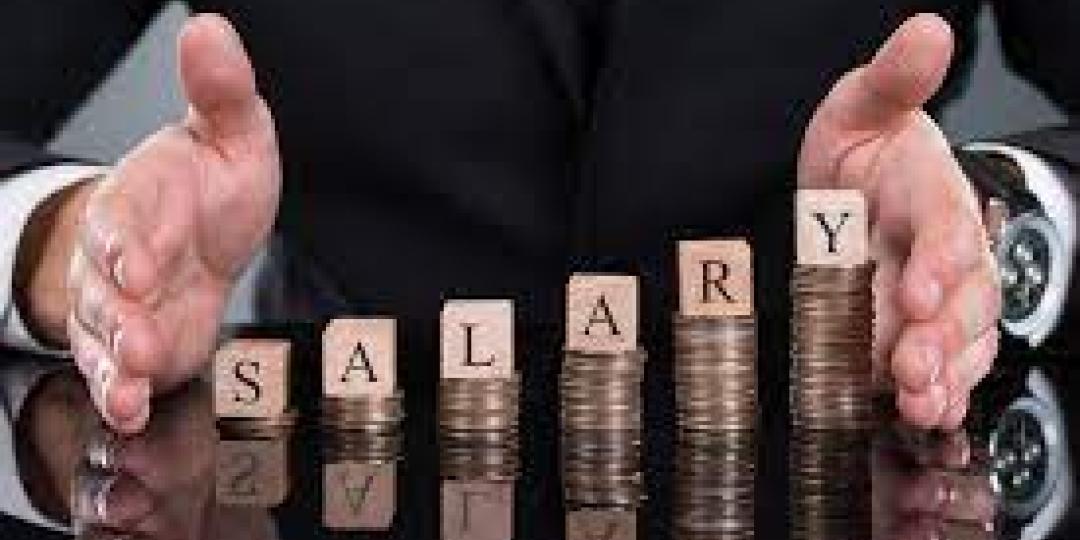 Salaries for December continued on an upward trajectory, with 30% of the 424 respondents who participated in the monthly informal salary poll conducted by Tourism Update receiving 100% of their salary.

Every month in 2021, Tourism Update posed the question: “What percentage of your salary were you paid (this month)?” In November’s poll, 249 participants said they had received 100% of their salary that month.

The December results also show that more than 52% earned above 60% of their salary. Just over 30% earned between 0% and 59% of their salary for December and around 16% remained unemployed as a result of COVID-19.

The informal poll was launched to give a short snapshot of how the industry was recovering as the months progressed.

It is not known if the major curveball – a loss of over R1bn (€55.37m) in bookings following the discovery of the Omicron variant by South African scientists, which triggered widespread global travel bans – had any effect on December salaries or if the effect will be felt later in the year.

Most of the bans implemented against Southern Africa in late November have subsequently been lifted, including by the UK, European Union and the US.