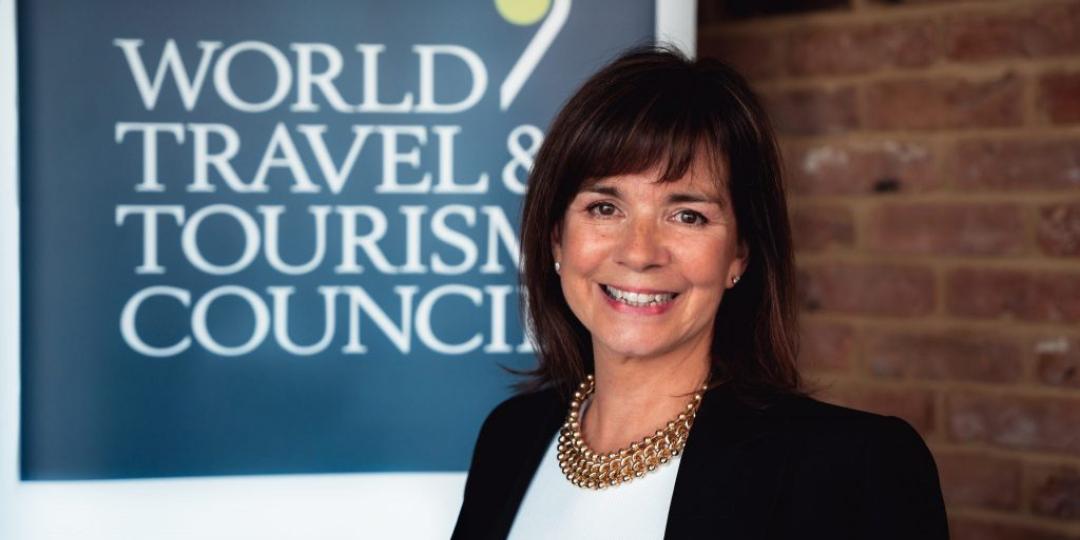 Africa’s travel and tourism sector is set to experience a year-on-year growth (from 2020 to 2021) of just 27.7% this year –  below the global average – reveals the latest research from the World Travel & Tourism Council (WTTC).

WTTC says travel restrictions imposed by key source markets such as the UK, which saw countries such as South Africa, Tunisia, Mauritius, Seychelles, Egypt and Kenya on its damaging ‘red list’ for travel, have prevented people from travelling, hindering the sector’s recovery across Africa.

Research by WTTC shows that in 2019, Africa’s travel and tourism sector’s contribution to GDP represented almost US$169 billion (6.9% of the total economy).

However, in 2020, when the pandemic brought international travel to an almost complete standstill, the contribution to the GDP fell to just US$ 86 billon (3.7% of the total economy), representing a fall of 49.2%, halving the contribution of the sector to the region’s economy.

According to the latest research, while the global economy is set to rise 30.7% year on year this year, the African region can expect a year on year growth of 27.7%, representing an increase of US$24 billion.

The data also reveals that, at the current recovery rate, the region could experience a further year-on-year growth of 21% in 2022 – representing an increase of further US$23 billion to the economy.

The research goes on to show that domestic spending is set to rise by US$16 billion (39.5%) year on year in 2021, while international spending is also expected to increase by US$6 billion (26.1%) this year.

In terms of employment, in 2019, the tourism and travel sector supported almost 25 million jobs. After suffering a loss of more than seven million jobs last year due to severe international travel restrictions, employment is set to rise by a mere 1.1% this year.

Julia Simpson, WTTC President and CEO, said: “Our research shows that while the African travel and tourism sector is slowly beginning to recover, there is still a long way to go in terms of the sector’s contribution to the region’s economy and employment.

“Last year, the pandemic saw the tragic loss of more than seven million jobs from the Travel & Tourism sector. However, due to a predicted rise in both international and domestic spend this year and next, both jobs and GDP are on the rise, which is very encouraging.”

According to the research, the sector’s contribution to the region’s GDP and the rise in jobs could be more positive this year and next, if five vital measures are met by governments worldwide.

These measures include are:

The future could be even brighter for Africa

If these five vital measures are followed before the end of this year, research shows the impact on the economy and jobs across Africa could be significant.

Domestic spending could increase by 41.3% this year, followed by a further 24.6% year on year growth in 2022, reaching pre-pandemic levels.

International spending would also benefit from government action, rising by US$ 7 billion (32.6%) this year, and outpacing domestic spend next year, with a year-on-year increase of US$ 10 billion (38.5%).

The sector’s growth could also have a positive impact on employment, with a 3.5% increase in jobs in 2021.

With the right measures to support the sector, the number of those employed in the travel and tourism industry next year could see a year on year increase of 21.6%, reaching 22 million jobs, approaching pre-pandemic levels.