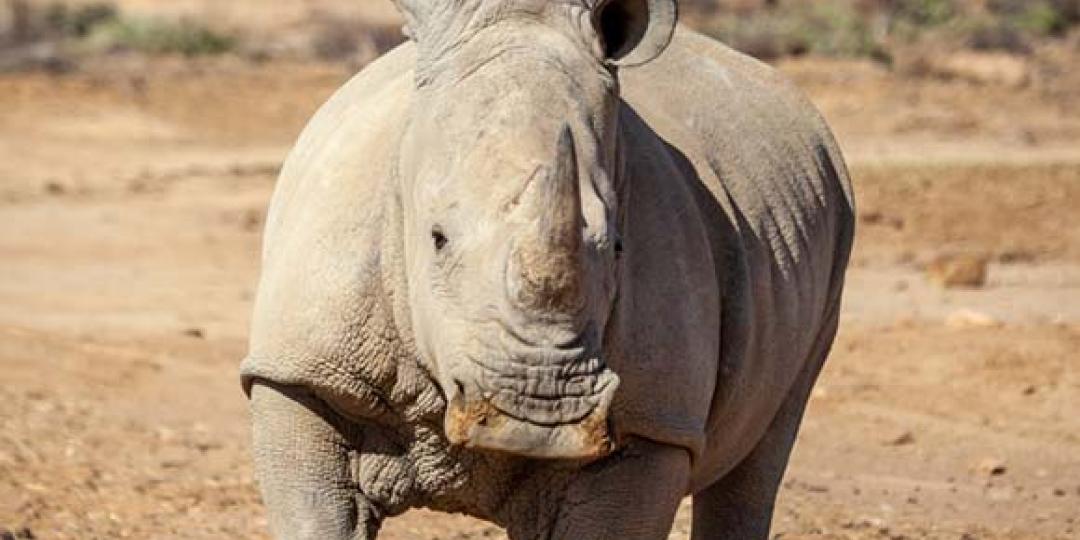 Four suspects have been arrested following the massacre of four rhino, including a pregnant female, on Inverdoorn Private Game Reserve in the Western Cape last week.

This was confirmed by Inverdoorn owner, Searl Derman: “As previously mentioned, the South African Police Service, Cape Nature, forensic investigator Wayne Stoltz – who was instrumental in solving the 2011 Aquila poaching incident – private investigators and polygraph team of TPServices have worked around the clock since the first notification of the incident on Wednesday night (December 8).”

Stoltz added: “We are hoping that there is enough evidence and that the court does not release them or grant them bail. Everyone continues to work day and night to solidify their case and to bring all the perpetrators to justice.”

There has been widespread condemnation of this incident, with Western Cape Minister of Local Government, Environmental Affairs and Development Planning, Anton Bredell, expressing shock and outrage over the killing of four rhinos and the wounding of another during the poaching incident at Inverdoorn.

“I am utterly saddened by this tremendous loss of our wildlife in the Western Cape and condemn this horrific incident in the strongest terms. This callous behaviour will not go unpunished, and I will support all the authorities involved in this case.”

CapeNature CEO, Dr Razeena Omar echoed these sentiments and reiterated that there was zero tolerance for biodiversity crime in the Western Cape.

“CapeNature was asked to assist when this incident occurred late Wednesday evening. As the regulatory authority, we will leave no stone unturned to assist in bringing the perpetrators to book.”

CapeNature is the regulatory conservation agency under whose authority wildlife, like rhinoceros, are kept and managed in the wild and in captivity.

Omar said the possession of wildlife was regulated under the Nature Conservation Ordinance No.19 of 1974 and its Regulations. “CapeNature is assisting the relevant SAPS Stock Theft and Endangered Species Units in gathering information and evidence in pursuit of the poachers.”

The Department of Forestry, Fisheries and the Environment highlighted yesterday (December 14) that 24 rhino carcasses had been found in South Africa since December 1.

“The Department condemns the continued poaching of these iconic species for their horn, and commends the work being done by rangers and security officials over the festive period to stem the killing of rhino,” said a Department spokesperson, adding that, in the first 14 days of December, nine alleged poachers had been arrested.

Derman, who noted that his management and staff were left traumatised after the incident, said: “As with our previous poaching incident at Aquila Private Game Reserve in 2011, we will again commit to sparing no expense or effort in the pursuit to catch and bring to justice these vicious perpetrators who massacred our rhino.”

A reward of R100 000 had been offered for confidential information that would lead to the arrest and conviction of the poachers.

“This nightmare comes at a time when the tourism industry and the private game lodges of South Africa are already throttled by continued unjustified international travel bans. The industry is obliterated and many private game reserves have gone insolvent, culled wildlife, reduced staff and other resources to extend their lifeline as the pandemic continues to create havoc.

“There is not only a social cost to this pandemic, but wildlife are unwitting participants and victims of the pandemic,” commented Derman.

He said in response to the 2011 rhino poaching incident at Aquila Private Game Reserve, the company initiated the Saving Private Rhino NGO and acquired the oldest gun shop in the city of Cape Town.

The City Guns business is instrumental in supporting the Anti-Poaching and Rhino Response teams of not only the Aquila Collection, but other private game reserves in South Africa.

Under the NGO, Saving Private Rhino and in conjunction with City Guns, teams are provided with expensive gear and equipment. The initiative also includes free training to private anti-poaching units, game rangers and government wildlife agencies.

Over the years, Saving Private Rhino has also been instrumental in several other rhino-poaching investigations and the arrest of poachers – including the syndicate that attacked and killed the Aquila rhinos in 2011.

While the Aquila Collection does not promote rhino dehorning, Inverdoorn Private Game Reserve has previously gone through the process to dehorn rhino and replace the horns with synthetic horns.

“This groundbreaking technique was implemented to reduce the risk of poaching and while widely publicised, together with signage on reserve fencing, this did not deter the poachers of this latest incident. One of the slaughtered rhino had a realistic and lifelike fibreglass horn with zero value to these poachers,” said Derman.