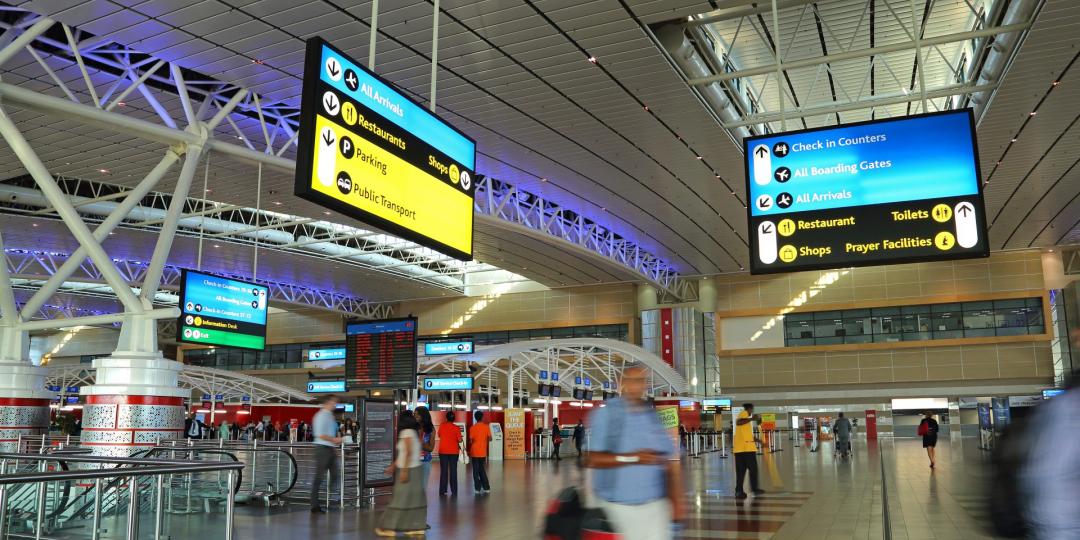 While airlines have resumed air services in and out of South Africa, Durban has dropped off the map for a number of carriers, with only three of the seven international carriers that operated flights to the city returning.

Proflight Zambia has terminated its Durban-Lusaka route, and Air Mauritius, British Airways and Air Namibia have not resumed services.

Keith Green, of Durban Direct, who is responsible for delivering new and growing existing air connectivity for King Shaka International Airport, says BA has downsized its network and retired some of its fleet, and has removed its Durban inventory until the end of March 2021. He also doesn’t foresee Air Mauritius returning to Durban in the near future.

Green suggests that SAA’s suspension of its operations has made the Johannesburg-Lusaka route more attractive for Proflight Zambia than its Durban-Lusaka route.

Air Namibia is keen to resume its services to Durban via Gaborone, but this isn’t possible yet because of Botswana’s ban on international travel, which is still in place, says Green.

In terms of domestic services, he says it’s good to have Airlink operating a Durban-Johannesburg service, which started on October 5, and the airport hopes to have Comair back in December. Both Mango and FlySafair operate Durban services.

Green points out that the aviation industry has been severely impacted by the pandemic, with Iata forecasting that it could take until 2025 to return to the level of air capacity that existed in 2019, while some airline CEOs suggest it could take up to 10 years. He says King Shaka International Airport is back to where it was in 2010.

According to Green, the short-term focus for the airport is to build passenger confidence and to work with existing airline partners to grow their current capacity, including encouraging Qatar Airways and Turkish Airlines to offer direct flights.

In the medium to long term, the goal is to restore British Airways’ Durban service.

Column: So much to do in Cape Town – the non-beach options  -  Sarah Robertson
Insurance good and proper? COVID-19 and a tattered industry’s end game  -  Don Scott
What does a post-COVID-19 future hold for the MICE industry?  -  Tim Cordon
Specials and discounts – responding to low demand  -  Onne Vegter
Repair team dynamics with behavioural profiling  -  Teresa Richardson
END_OF_DOCUMENT_TOKEN_TO_BE_REPLACED