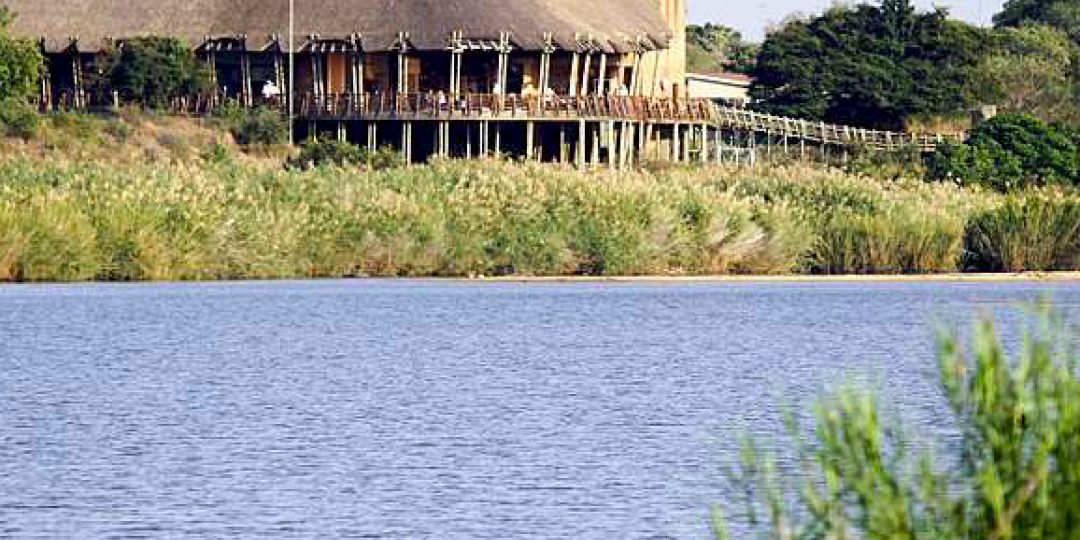 A localised outbreak of COVID-19 has occurred at the Lower Sabie Rest Camp in the Kruger National Park (KNP), which is temporarily closed. It is believed that other nearby camps may also be affected.

SANParks announced on Thursday (January 14) that ten employees had tested positive for COVID-19. The employees are in isolation and all protocols regarding these developments have been implemented accordingly, according to a spokesperson.

All visitors residing in the camp have been informed of the situation and offered alternative accommodation at unaffected camps or postponement of their visit. Those with confirmed bookings are being contacted by the reservations team to make alternative arrangements – including opting for alternative camps or changing their dates.

Managing Executive at KNP, Gareth Coleman, apologised for the inconvenience caused by this development and emphasised that the park had implemented all necessary protocols for the safety of both employees and visitors.

“The spike in infections among our staff has necessitated swift action from our side. We are busy with contact tracing while the employees are in isolation and will advise the public on the reopening date after a thorough assessment and decontamination of the rest camp has been made by the task team,” he said

Meanwhile, Airlink has said in a release that, due to this outbreak, Skukuza Airport has been shut and the carrier’s flights to Skukuza suspended until January 28.

“In order to protect our customers, crews and personnel from exposure to the virus, we have decided to halt all operations at the Skukuza Airport until January 28.  We apologise to ticketholders for any inconvenience this might cause,” said Airlink MD and CEO, Rodger Foster.

The daily flights affected by the suspension of services are:

Airlink says it will continue to operate flights to Hoedspruit and Nelspruit KMI Airport, the two closest alternates for travellers planning to visit the Kruger National Park or other resorts and camps in the surrounding area.

Column: So much to do in Cape Town – the non-beach options  -  Sarah Robertson
Insurance good and proper? COVID-19 and a tattered industry’s end game  -  Don Scott
What does a post-COVID-19 future hold for the MICE industry?  -  Tim Cordon
Specials and discounts – responding to low demand  -  Onne Vegter
Repair team dynamics with behavioural profiling  -  Teresa Richardson
END_OF_DOCUMENT_TOKEN_TO_BE_REPLACED