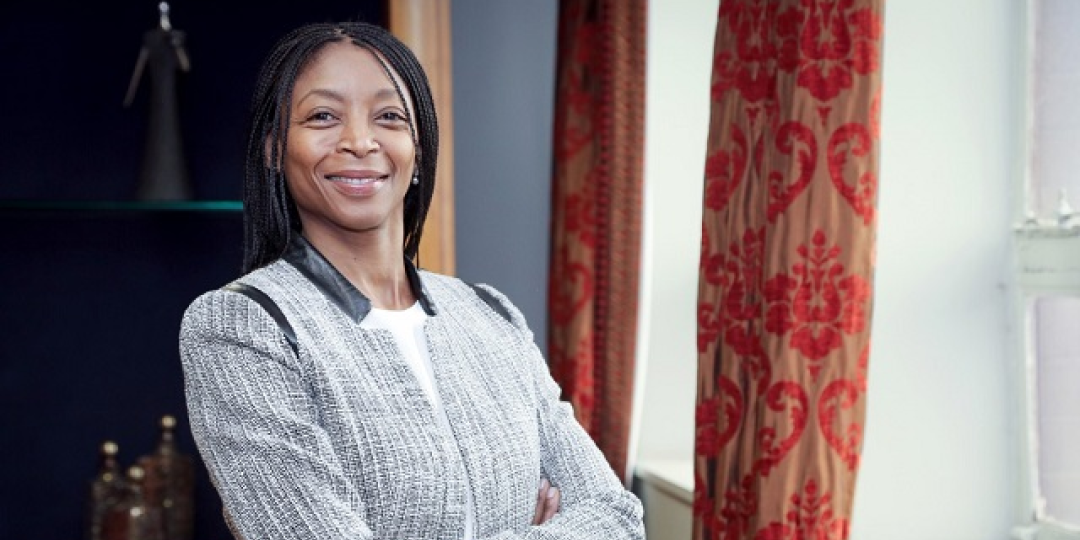 Following months of tireless lobbying by the British travel trade, the local travel trade and Africa and South Africa-focused tourism and travel associations – including SATSA, SA Tourism, the Tourism Business Council of South Africa, and the African Travel & Tourism Association – there are now reports that the UK Government may soon be dismantling its contentious traffic-light system, or at least make major changes.

The system assesses countries based on their COVID-19 risk level and travel restrictions are implemented based on three alert levels: red, amber and green. There are over 60 countries on the red list, including South Africa and many sub-Saharan African countries.

Travel writer for the British Independent newspaper, Simon Calder, said: “The UK’s travel restrictions have made us a laughing stock abroad but they are also crippling airlines and holiday firms.”

He added that travel to almost a third of the world’s countries required thousands of pounds spent on 11 nights in quarantine in a hotel room on arrival back in Britain. According to Calder, inbound tourism to Britain had been destroyed by this, costing “hundreds of thousands of jobs” and Britons were jumpy about booking holidays abroad.

He said in an editorial for the Independent that expert analysts said South Africa, Mexico, Pakistan, Bangladesh, the Maldives, Turkey and the Dominican Republic should be taken off the red list.

“But,” he added, “as the Government has shown many times, it can deliver wildly different conclusions.”

Meanwhile, appeals out of South Africa and in Britain continue as many more political and business leaders add their voice to the battle to remove South Africa from the red list.

Yesterday (September 14) the largest travel association in Britain (ABTA) – in operation for 70 years with over 4 300 travel agents and tour operators as members and with a combined annual turnover of £39 billion – held a Twitterstorm, supported locally by SATSA, directed at British MPs calling for the abolition of the traffic-light system.

Her full letter appears below:

We write to you as leaders of some of the largest and most respected businesses operating between Southern Africa and the UK.

The UK has always enjoyed strong historic, cultural, and economic links to the African continent. But this competitive advantage is being put at risk by travel policies that effectively ban all but emergency travel between the UK and 29 African countries. As Britain looks to develop new trading relationships around the world, we would urge you to reassess the restrictions placed on Southern Africa, which frustrate trade and impact the life chances of millions of people who depend on travel for business, education, sport, and cultural exchange.

It is inconceivable that this state of affairs should persist past the arrival of the Southern hemisphere summer season and the Christmas holiday period. We (undersigned) look forward to an urgent and positive response.”

The letter concludes with a list of over 50 BLSA members representing the major businesses in South Africa.

A report, published by the World Travel & Tourism Council (WTTC) in August, showed that the South African economy could face massive losses of more than R181 million (€10.4m) every week it’s on the UK’s red list for travel.

Based on 2019 UK visitor numbers and spending, the global tourism body’s research shows these restrictions, which are deterring Brits from travelling to South Africa, could represent losses of over R790 million (€45.3m) every month, equating to more than R26 million (€1.5m) every day.

WTTC Senior Vice President, Virginia Messina, said: “The impact the UK’s traffic-light system imposes on ‘red list’ countries is not only damaging the travel and tourism sector, but also economies around the world. Our data shows that every day South Africa remains on the UK’s red list, the country faces losing millions of dollars, effectively delaying the global socio-economic recovery.”