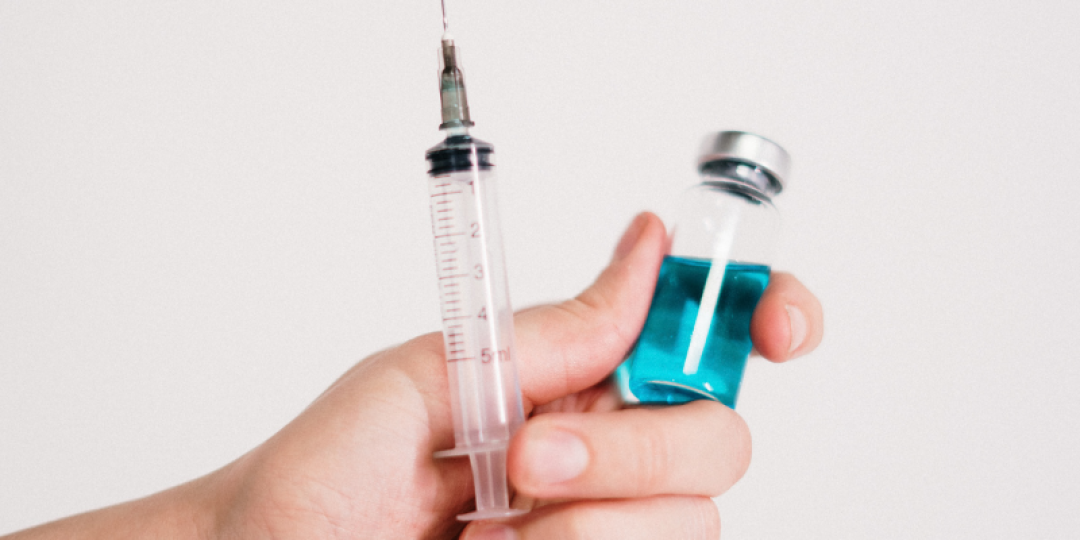 While a COVID-19 vaccine is yet to be approved locally or abroad, the roll-out of a vaccine is expected to ease travel.

Three vaccines are undergoing large-scale efficacy and safety trials (those by Pfizer, Moderna and Oxford University) and positive news emanating from these trials earlier this month boosted the share prices of airlines, cruise lines and major travel companies like Expedia and TripAdvisor.

Qantas CEO, Alan Joyce, was recently quoted saying the airline was looking at ways of changing its terms and conditions for international travellers. "We will ask people to have a vaccination before they can get on the aircraft... for international visitors coming out and people leaving the country we think that's a necessity," he told Australia's Nine Network.

Commenting on the requirement, he said: “What we are looking at is how you can have a vaccination passport … that certifies what the vaccine is; is it acceptable to the country to which you are travelling.” He said, based on talks with airlines globally, he thought it would be a common theme across the board.

Asked whether other airlines would likely follow the line taken by Qantas, Zuks Ramasia, Barsa CEO, said airlines would be likely to take their cue from their home state, advised by Icao.

A COVID-19 vaccine policy document published by the Australian government refers to people who have been vaccinated for COVID-19 being provided with “an Immunisation History Statement to prove their immunisation status for childcare, school, employment or travel purposes”, which suggests that a vaccine could become mandatory for Australia.

Earlier this month, Iata also said it was in the final development phase of the Iata Travel Pass, which, it says, will verify testing and vaccine information between governments, airlines, laboratories and travellers.

Although WHO cannot mandate vaccines for travel purposes, a spokesperson for the organisation told Tourism Update that the Strategic Advisory Group of Experts on Immunization (SAGE) set vaccination policy and recommendations that most countries follow. “It is up to the national authorities to set their national policies,” the spokesperson said.

At the time of publishing, WHO had not responded to Tourism Update’s question: “Is a review under way on whether or not to introduce a COVID-19 vaccine?”

Chris Zweigenthal, Airlines Association of Southern Africa CEO, said he was opposed to the vaccine being mandatory because, in his view, PCR testing is sufficient. He highlighted the lack of a definite timeline for the roll-out as a challenge and also noted that testing systems were improving.

Tourism Update contacted the Department of Health, asking if government had entered into negotiations with any of the manufacturers that were currently trialling vaccines, but the department declined to comment, saying only that the Minister would brief the media at an “appropriate time”.

What does a post-COVID-19 future hold for the MICE industry?  -  Tim Cordon
Specials and discounts – responding to low demand  -  Onne Vegter
Repair team dynamics with behavioural profiling  -  Teresa Richardson
Let’s stay safe to stay in business  -  James Vos
How tech can boost hospitality in 2021 and beyond  -  Niels Verspui
END_OF_DOCUMENT_TOKEN_TO_BE_REPLACED