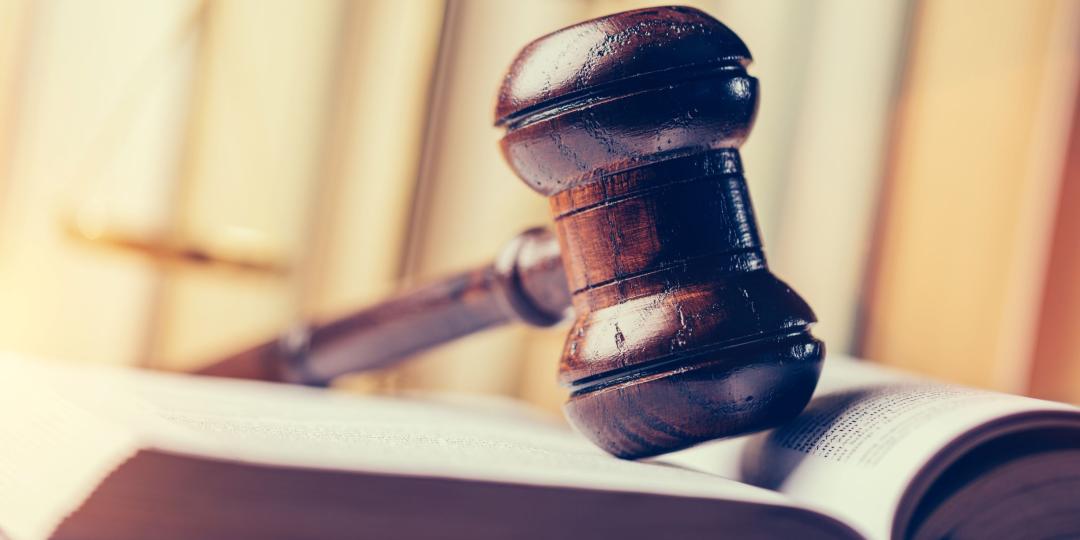 The move to overturn new legislation – set to significantly increase restaurants and bars’ overhead costs at a time when the hospitality sector is reeling from the impact of COVID-19 – is a step closer.

This comes after hospitality association, FEDHASA – in conjunction with the Restaurant Collective, representing an alliance of hospitality stakeholders – was granted an urgent interdict yesterday (March 2) to halt the implementation of the recently gazetted Collective Agreement for the Bargaining Council for Fast Food, Restaurant, Catering and Allied Trades, which was extended to non-parties previously exempt from these regulations.

Complying with the Collective Agreement would compel all tavern and bar owners, restaurants and fast-food outlets to pay wages that exceed the national minimum wage and to increase wages by CPI inflation plus 1.5% in future as well as to pay a backdated December bonus (two weeks’ wages) to all staff who had worked at the establishment for two years or more.

Other regulation stipulations under the Collective Agreement included requiring employers to, amongst others, contribute to a number of new levies, including a bargaining council expense levy, a dispute resolution levy and a general establishment levy.

According to the National Employers’ Association of South Africa, these new requirements would increase the overhead costs of restaurant employers by at least 16%.

What does the issuing of the interdict mean?

FEDHASA said the issuing of the urgent interdict prevented any Bargaining Council employee or representative from enforcing compliance with its agreement to non-parties.

This means that any industry employer that is not party to the Bargaining Council is therefore protected by this order pending the outcome of the review application.

Prior to the interdict application, FEDHASA – through its legal team, C&A Friedlander Attorneys – contacted the Bargaining Council to establish whether it would consider not implementing the extension, but this was rejected.

At the time, the Bargaining Council expressed its intention to oppose the application in court but failed to lodge papers or appear in court.

“We are delighted with this outcome, which is a positive first step in the process to get this legislation set aside. It has been greatly encouraging to see all the major restaurant brands joining forces with FEDHASA to fight this extension which, if implemented in its current form, could have a devastating impact on an already battered industry,” said Rosemary Anderson, National Chairperson of FEDHASA.

FEDHASA is challenging the basis on which the extension to non-parties was passed and, based on a review of the numbers asserted by the Bargaining Council, as well as industry-wide analysis, it is FEDHASA’s view that the Bargaining Council’s claims of representation were grossly overstated.

“Based on our in-depth analysis of the numbers, we contend that the determination by the Registrar of Labour is fatally flawed and the decision of the Minister of Labour, Thulas Nxesi, should be reviewed and set aside,” added Anderson.

FEDHASA’s review application is being opposed by the Minister of Labour and Registrar of Labour Relations and will be heard in due course.

The Restaurant Association of South Africa (Rasa) has also been vocal in its opposition to the new legislation, noting that while the principles behind the regulations were sound, the timing was not.

“Rasa estimates that approximately 30% of South African restaurants will close due to the effects of COVID-19 and the liquor lockdown. The introduction of new legislation that increases operational costs at this time will tip more businesses over the edge, leaving many more staff unemployed,” said Chef Gareth Lee.