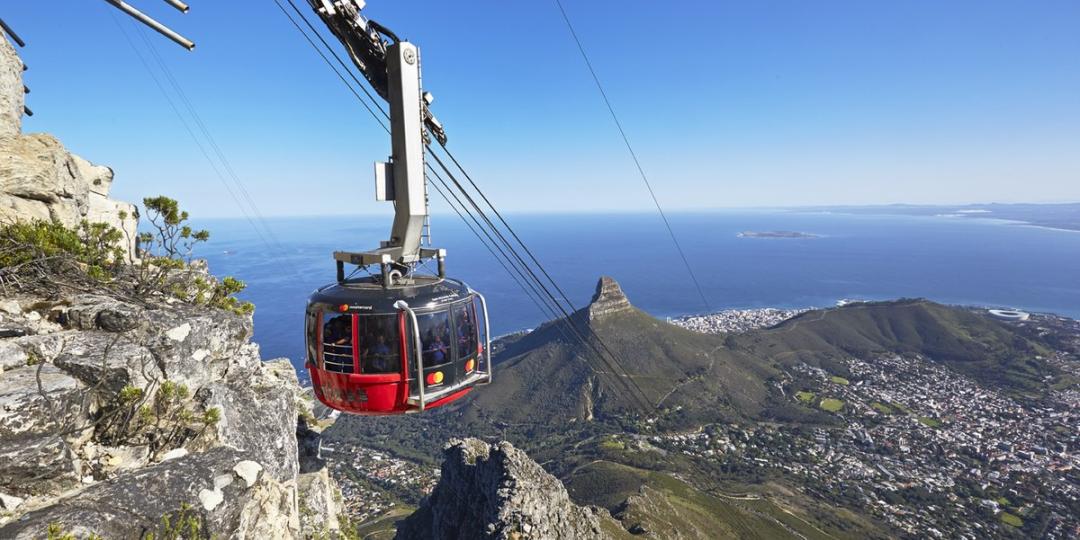 The process was brought into the spotlight after Independent Media published an expression of concern over the process.

The article pointed out that the Table Mountain Aerial Cableway Company (TMACC) had been the managing company for the past 95 years with no opportunity for other companies to apply.

According to SANParks, the 99-year contract was inherited by the national parks system in 1998 when the land of the Table Mountain National Park was leased to it.

With regard to the contract, the CEO of SANParks, Fundisile Mketeni, said the agreement was signed in November 1926 between the Local Authority and TMACC. This granted TMACC a lease for a period of 99 years, giving it the sole right to construct and run. TMACC was also obligated to maintain, at its cost, a passenger cableway service to the top of Table Mountain and a restaurant at the Upper Station Area.

Independent Media questioned the transformative status of TMACC, saying the business had long been owned and managed by a white family.

SANParks clarified the point and said at the time the lease agreement was signed, TMACC had not formed part of its Public-Private Partnership (PPP) programme, which consists of 54 privately owned and managed business projects across its network of 20 national parks across the country.

According to Mketeni, these businesses provide significant contributions to the funding of conservation and creating sustainability for SANParks. “The tenets of these PPP agreements are premised on agreed financial, environmental, operational and, in the latter years, an emphasis on Broad-Based Black Economic Empowerment obligations.”

Parker added that the TMACC remained committed to ensuring accessibility to Table Mountain for everyone, as well as conserving the mountain’s unique biodiversity. “This has been made possible through our strong partnership with SANParks and the government entities we work with,” she said.

SANParks has published a notice for the request for interested parties in relation to the tender to operate the cableway in 2025 and Mketeni said the process would be “open, transparent and able to withstand public scrutiny”.