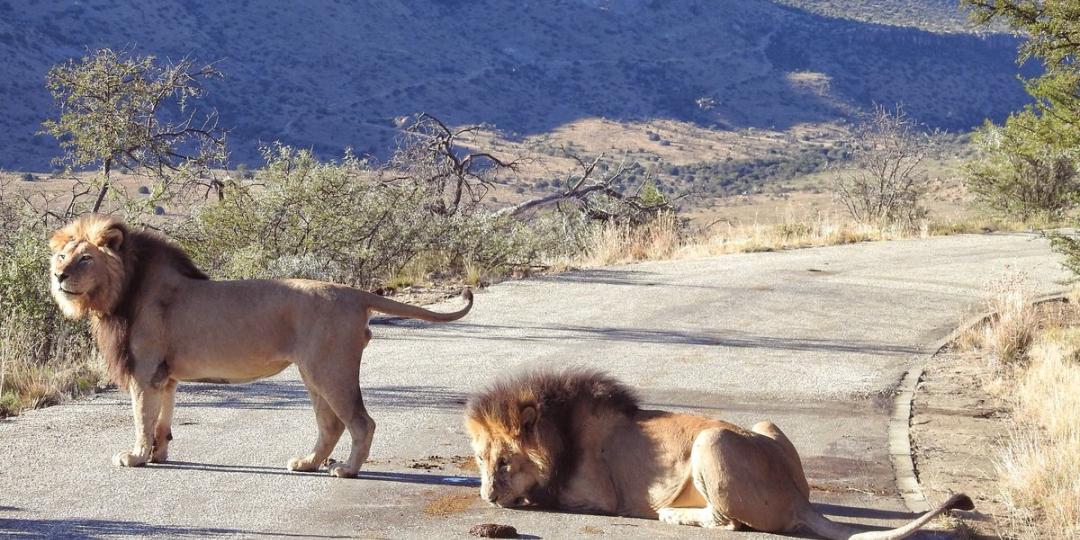 There are contingency plans in place when several South African national parks go cash-free from September 1, according to a spokesperson for South African National Parks.

When the news broke, tourist guides raised concerns about card payment systems going down in the event of a power or signal failure.

The spokesperson said the parks would make use of a manual card approval process. “In areas where electricity and connectivity are a challenge, solar power will be installed to ensure there is a signal for the network.”

She added that international cards would be accepted, along with Visa, MasterCard, Diners Club and American Express cards.

Several guides were also concerned about how their tips would be affected but spokesperson for the National Federation of Tourist Guides and Affiliates (NFTGA), Francois Collin, told Tourism Update he didn’t believe this would affect tipping behaviour. “Most experienced travellers carry cash on them for these types of eventualities.”

Collin also said it might cause some challenges for guides living below the breadline should they have to cover park entry fees and not be able to claim the money back quickly. “Many also don’t have credit cards and will still need to carry cash, which remains a risk for them.”

In general, Collin welcomed the move noting that a cashless payment system eliminated not only risk for officials manning park gates but also for tourist guides as both parties would be less of a target for criminals.

How will the cash-free system work?

SANParks Chief Financial Officer, Dumisani Dlamini said: “SANParks clients will be encouraged to make use of pre-booking payment systems and/or speedpoint payment system in parks. All trade and tourism activities will be cash free and therefore cash will not be accepted.”

According to Dlamini, with the cash-free system, emphasis is placed on improving customer convenience as the cash-free payment system will reduce the contact time at entry points, particularly during peak time. “This will cut down on queueing time and increase the time for visitors to enjoy the parks.”

He said out of a total of 20 national parks spread across the seven provinces of the country with the exception of KwaZulu Natal and North West, 12 national parks would go cash-free from September.

These include Garden Route (consisting of Knysna, Wilderness and Tsitsikamma), Agulhas, Richtersveld and Namaqua in the Northern Cape, Table Mountain, Tankwa Karoo, West Coast in the Western Cape, Mountain Zebra, Camdeboo, Addo Elephant in the Eastern Cape as well as Mapungubwe in Limpopo and Golden Gate Highlands National Park in the Free State.

“This is a step towards environmental responsibility and promotes ease of use,” added Dlamini.