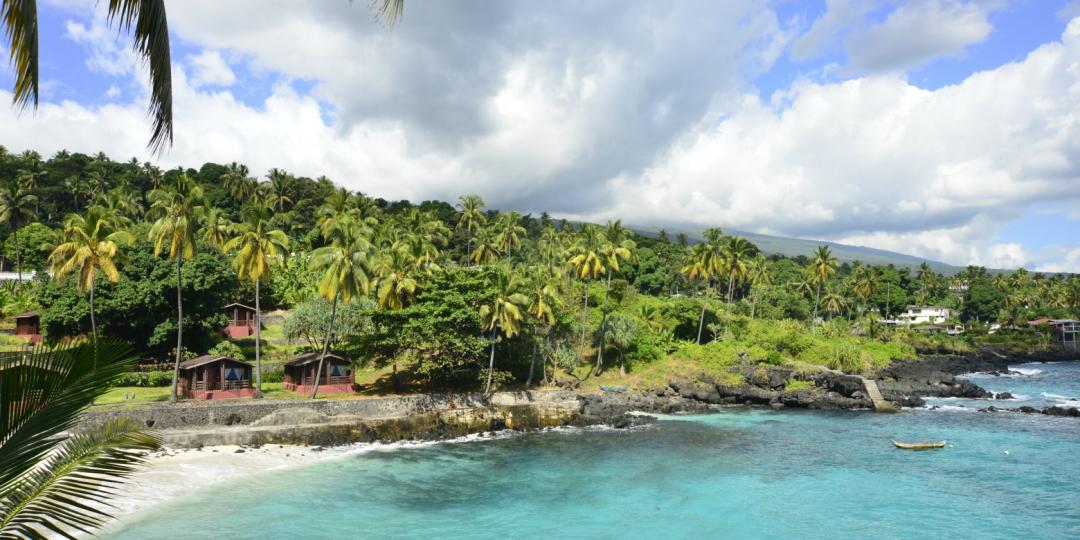 Comoros says it wants to market itself as a tourist destination, one day competing with its popular neighbours, the Seychelles and Mauritius.

Speaking at the eighth International Conference on Responsible and Sustainable Tourism – held recently in the nation’s capital, Moroni – the Minister of Agriculture, Fisheries, Environment, Tourism and Handicraft, Houmed Msaidié,  said there was no going back on the touristic drive for the island nation.

“We will take advantage of this conference to highlight our natural and cultural assets and our heritage, which has its own specificity, because we are lagging behind our neighbouring countries, which attract thousands of tourists every year,” he said. Msaidie said the country would aim to encourage Comorian travellers to enthuse other tourists from all over the world to travel to Comoros and discover its beauty, following the pandemic, Africa News reports.

Comoros is believed to have had 3 000 visitors in 2020. But there was a time when it was the playground of South Africans looking for a peaceful Indian Ocean island getaway. Renowned hotel entrepreneur, the late Sol Kerzner, opened a five-star hotel in the Comores in the early nineties, the 182-room Le Galawa Beach Hotel & Casino and the Maloudja Hotel on Grande Comore, on what was considered the best beach in the archipelago. Tennis courts, watersports, pristine dive sites, haute cuisine, family entertainment and a casino - for a while it seemed Comores would become the new Mauritius.

But political turmoil later in the decade ended the project and the hotels were mothballed in 2001. In 2005, Legacy Hotels entered into a joint venture with South African operator P2P, and started renovating the old Kerzner hotels and selling packages. But plans ran into red tape within a year and the project was shelved.

The islands have been called Africa’s ‘perfumed islands’, due to ylang ylang cultivation (a flower used in the perfume industry) and the spice plantations on its four main islands. Comoros is home to the only wild populations of lemur outside Madagascar.

The volcanic islands are known for their pristine natural beauty. Grande Comore is home to the Mt Karthala volcano. Pristine diving sites and unspoiled beaches are the signature of Comoros.

Both Ethiopian Airlines and Kenya Airways fly to Moroni, the capital of Comoros.