Comments of the Week: Learn from Europe re zero alcohol

Comments of the Week: Learn from Europe re zero alcohol 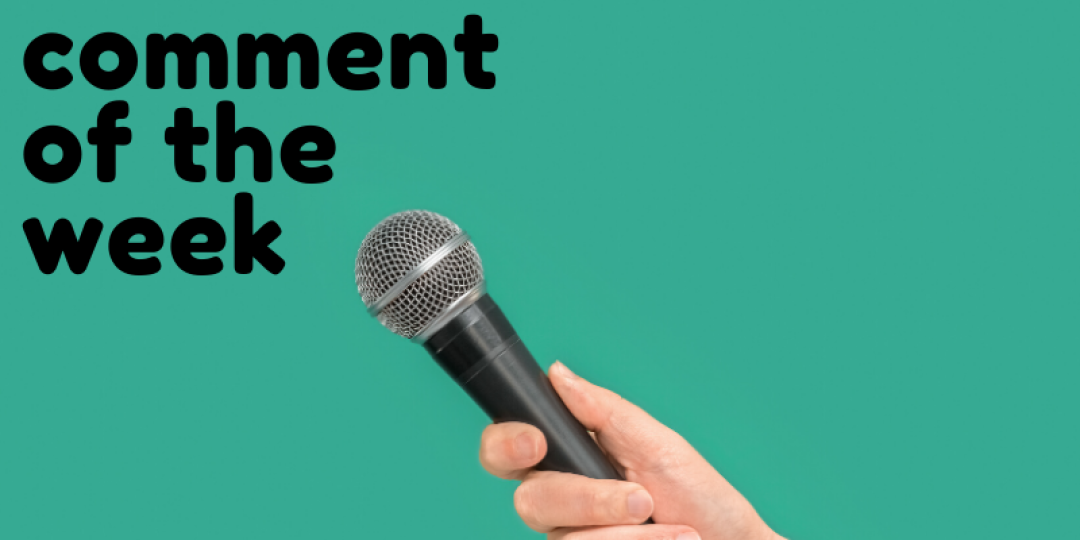 One of the hottest topics covered by Tourism Update this week was the proposed zero alcohol transport regulations. Many readers were opposed to this but some pointed out that drinking and driving was already a no-no in many European countries.

However, Europe has a well-established public transport system, added others.

From Southern Tours and Safaris:

“This topic is out of order and irrelevant. I have travelled [through] Europe several times, specifically Germany and Scandinavian countries. You don’t drink and drive, not a single glass. In Sweden, one of their former ministers had to resign because she drank a glass of wine and drove. Alcohol is a problem in South Africa and we need this law to be enforced.”

“Good opportunity for Uber and taxis. Will be much safer to drive. Support this fully. Most European counties have a zero-alcohol tolerance. You cause an accident in Europe with alcohol in your blood (even if below the limit) and you are guilty.”

Source market limits not as strict

Freelance contributor to Tourism Update, Tessa Reed, has, however, discovered that while there is an assumption that the alcohol limits in many of South Africa’s key source markets are as severe as new legislation that the Department of Transport is hoping to bring about, this is not the case.

One of the amendments in the National Road Traffic Amendment Bill, which is still subject to public consultation, proposes that no person may drive a vehicle while there is any trace of alcohol in their bloodstream. At the moment, South African law allows for a limit up to 0.05g of alcohol per 100ml.

A zero limit would be stricter than key source markets for South Africa, including the US, UK, Germany and France, which all allow for a small concentration of alcohol in the blood of a driver.

The limits in are 0.08% in the US and 0.05% in Germany and France respectively. The limit is 0.08% for the UK, with the exception of Scotland where the limit is 0.05%. Sweden has one of the lowest limits, with anything including and above 0.02% deemed illegal.