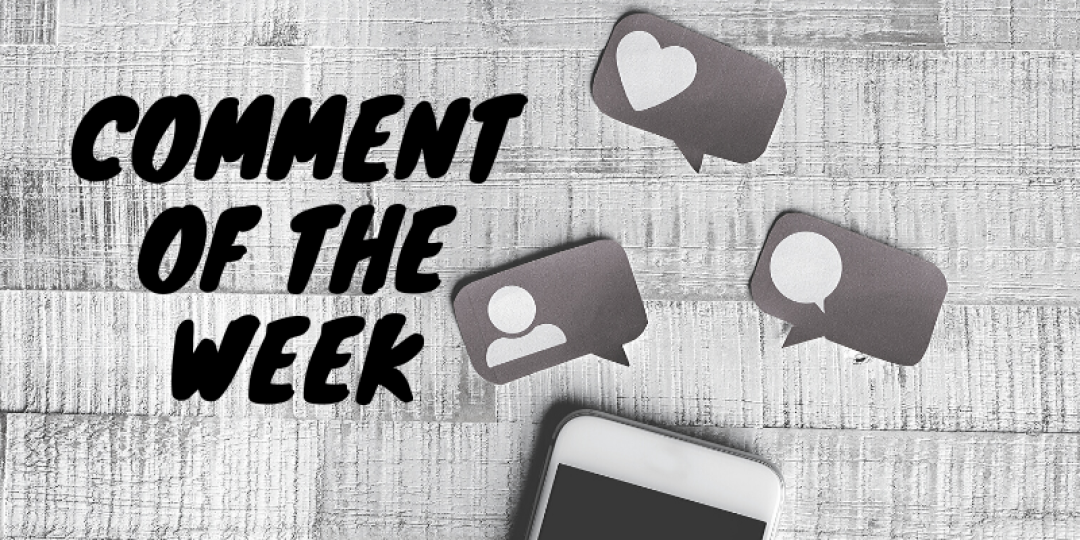 “We know there is pent-up demand for British travellers to visit Cape Town but that current restrictions make this almost impossible and prohibitively expensive,” said SATSA CEO, David Frost, who noted that the campaign was gaining momentum.

In response to comments that the lobby – at a cost of £74 000 – was an expensive exercise, Frost said the UK was SA’s biggest source market and it had been totally shut off from SA. “If we get it opened, all we need is 48 UK arrivals to pay for this so I think it is a great return on investment and it is well worth the punt.”

In response to the Tourism Update article on this, Chairperson of the SATSA Steering Committee and Chief Marketing Officer of Wesgro, Monika Iuel, had this to say:  “I think it bears saying that whilst GBP 74K must seem high for our tourism industry in a ZAR country that has been hard hit, it is a pittance in comparison to what these efforts would ordinarily cost, and that the return on this small investment has exceeded all expectations, due to the abilities of the people crowding into the effort from the SteerCom and the pedigree of the team in the UK.”