Comment of the Week: The impact of negative travel advisories

Comment of the Week: The impact of negative travel advisories 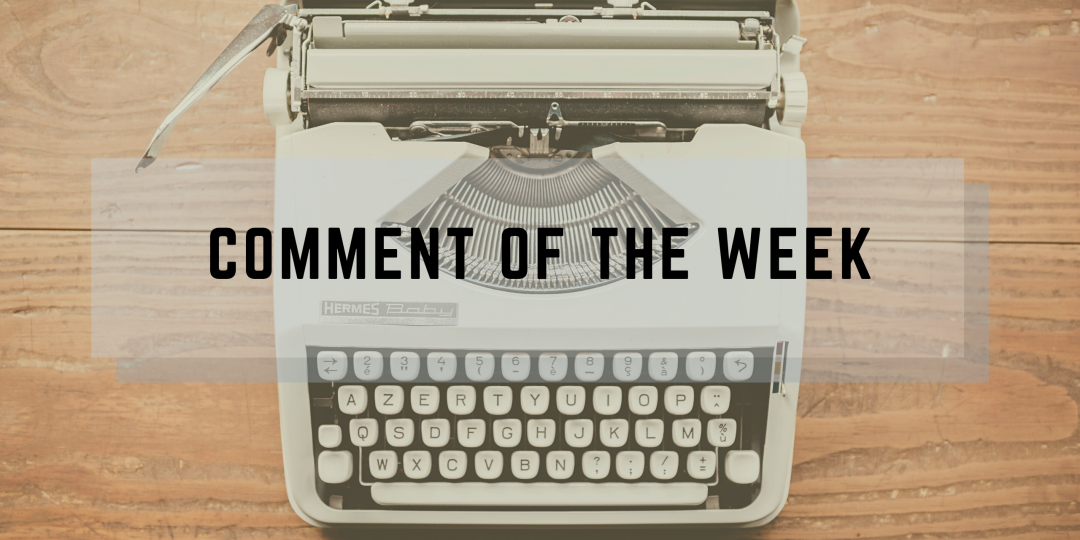 This week’s top comment refers to Tourism Update’s article on travel advisories, which are a major barrier to the restart of tourism in East Africa.

“I cannot agree more. Opening for international travel is a first step but travel advisories (issued by governments) in the countries of origin (source markets) have a much greater effect on people travelling long distance.

Travel and cancellation insurance are void when travelling to a so-called “unsafe country” and the governments do not arrange and/or pay for repatriation if needed when circumstances worsen.

Entry regulations such as COVID-19 tests, reduce the ‘vacation’ feeling and make a departure insecure until the very last moment as most countries require those tests within 72 hours maximum.

Mandatory quarantines do not work when travelling to countries where travel around is common and even safe countries can turn within 24 hours to unsafe countries. This means then, that quarantines in the country of origin become mandatory when returning and employers do not like that.

European countries encourage staying in one’s own country as that helps the local economy most (we live in Germany and domestic tourism increased enormously). Unwritten and unproved, but that may be the cause of strong rules for travelling abroad and may even influence keeping negative travel advisories alive.

On the other hand, if it is true that recovering incoming tourism will be very slow, what is the risk of opening borders as soon as possible? The number of travellers will be low and they will not increase infection rates due to strong safety procedures of airlines.

But it will show that travel is safe, that standards are high in SA and that, when travelling to the relatively low infected regions, the chance of getting contaminated is low.”

Interaction with our readers is important to us at Tourism Update. The passionate audience we serve is encouraged to continue to comment on articles, like and share on social media and email us: editor@tourismupdate.co.za.