Comair may return sooner than planned

Comair may return sooner than planned 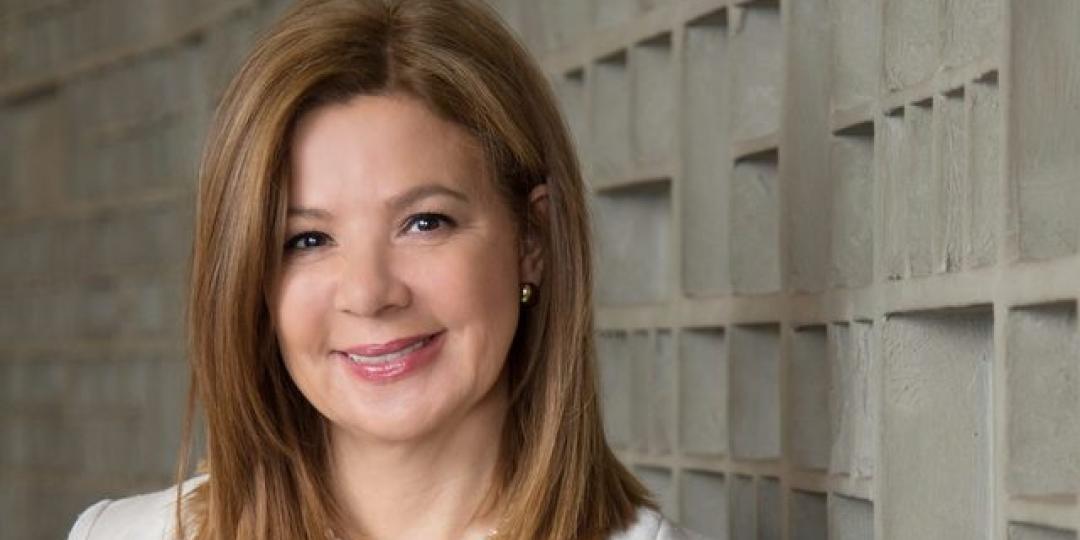 COMAIR may return to the skies earlier than expected with two possible investors lining up to inject the R1,5bn (€79.4m) needed to save the airline, says CEO, Wrenelle Stander.

Comair, which operates the low-cost brand kulula.com and the BA franchise in South Africa, went into voluntary business rescue on May 5 after the COVID-19 crisis scuppered the implementation of its turnaround plan.

Speaking on AviaDev Insight Africa, an aviation industry podcast, Stander said both as-yet-unnamed prospective investors had indicated they would like Comair to resume flying a lot sooner than November 1, as originally planned. “They would also like us to ramp up to at least 20 aircraft over the next 18 months and they have both indicated that they would not like us to sell our ancillary businesses,” she said.

This would be a departure from the business rescue practitioners’ outline plans that foresaw a substantial reduction of Comair’s current fleet of 27 aircraft to 13 B737-800s and three B737-400s; and the sale of some of its subsidiaries. The details of Comair’s fleet plans were unresolved and depended on the investors’ appetite for keeping the airline’s fleet of five leased and one owned B737-800 MAX, Stander said.

She said the next step was for BRPs Shaun Collyer and Richard Ferguson to select the investor who offered the best solution for all shareholders, including staff, lenders, lessors and creditors. The selected investor’s proposal would be published in the business rescue plan on July 28, to be voted on by creditors in a month’s time. She pointed out that Comair’s business rescue process was different to that of SAA, in that Comair would already have an investor when its BRP was published. “So we will be in a much better position to take to the skies as quickly as possible,” she said. She was “fairly optimistic” that adoption of the plan would be a smooth process as much work was being done behind the scenes to ensure that all stakeholders would be comfortable with the plans.

However, a Comair creditors’ committee meeting scheduled for Tuesday (July 21) was deferred for the third time to allow for further discussions. The meeting had previously been re-scheduled from July 17 to July 20. A new date would be announced once discussions were concluded, said Stephen Forbes, Spokesperson for the BRPs. Contentious issues creditors were to vote on were the BRPs’ request for a 100% fee increase from R2 000 (€105) to R4 000 (€211) per hour; and a proposed R250 000 (€13245) monthly retainer for investor scouting firm, Redford Capital, which would also receive a success fee calculated at 1% of funds raised. Creditors, including trade union Solidarity, have expressed outrage at the proposals, as the BRPs are also directors of Redford Capital. The publication of the BRP has been postposed twice to allow the BRPs to conclude their business and consider legal complexities of non-binding offers. During the business rescue process, Redford Capital had received 19 signed non-disclosure and confidentiality agreements, and four expressions of interest, the BRPs said.

She said she believed kulula would be well placed to cater for VFR traffic, one of the first sectors expected to recover once domestic leisure air travel was re-allowed. She also suggested that SAA’s return as a much smaller airline would offer huge opportunity for Comair’s BA brand to gain more traction in the corporate and government market. “But the focus will be on achieving sustainable profit and there will be no ‘playing silly buggers’ to gain market share,” she said.

Stander said the airline had used the downtime to review its flight schedules, which hadn’t changed in 12 years. “We intend to come up with a refined schedule that optimises our staff and our fleet. We are also looking very closely at the regional market, because that is where there are lots of opportunities to increase (services) and improve our profitability.”

She said Comair would invest in a digital strategy under the leadership of a new, highly experienced IT executive; and introduce a lot more self-service and mobile options for both staff and customers. It would also continue to leverage on partnerships with BA and Vitality.

She said diversification would remain a long-term part of Comair’s strategy, but the primary focus would be on the core business of running the airline.  She pointed out that Comair’s pilot training academy, catering and retail travel businesses were not in business rescue and would be maintained, while Aerotech subsidiary, Nacelle, had been brought back in-house. Comair has already divested from all non-performing core assets, including its SLOW in the City business lounge in Sandton and Course Restaurant.

Despite local airlines operating at 3,3% capacity in June due to COVID-related travel restrictions, Stander was optimistic the local aviation industry would recover in 12 to 18 months in line with the restart of the country’s economy. “It is going to take some time before demand picks up, but the industry has stood together. We have worked together to demonstrate why it is possible to open the industry, resulting in additional airports opening up, but the constraint is in the preparation of health protocols. A lot of collective effort is needed to convince customers that it is safe to fly and convince our staff that it is safe to work.”