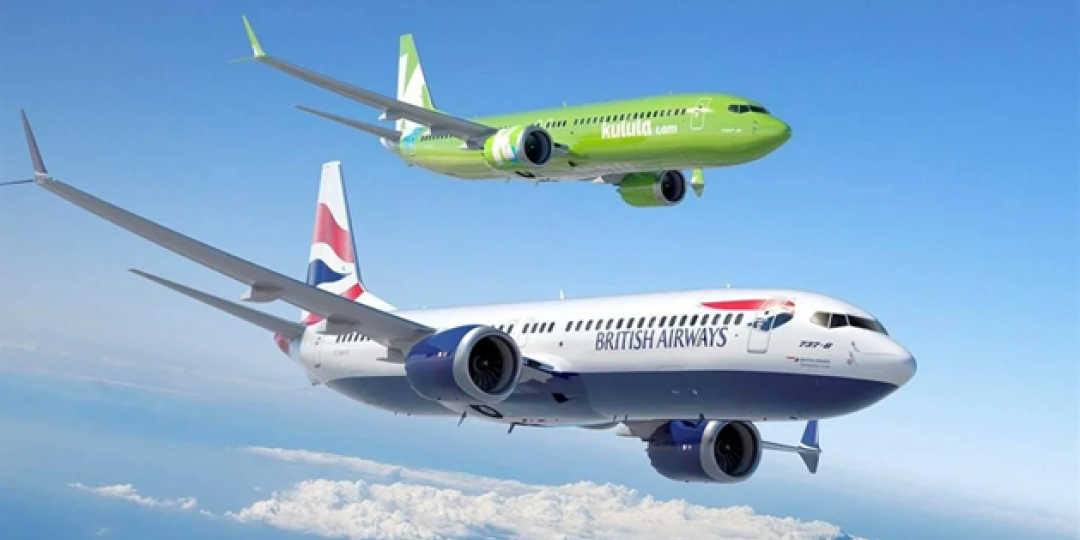 Comair intends to spread its wings across Africa and become more of a regional carrier than it has been in the past.

The privately-owned South African carrier, which operates a BA franchise locally, and is the mother company of South Africa’s longest-standing low-cost carrier, kulula.com, has applied for rights to fly to eight African destinations, most of them, but not all, in Southern Africa.

The International Air Services Licensing Council, appointed in March 2022 by the DOT, should have its work cut out in speedily dealing with the backlog of applications. A gridlock of applications accumulated as almost 12 months went by, during which there was simply no constituted council, as the Ministry of Transport repeatedly failed to act on the matter.

When the new council finally was constituted, Airlines Association of Southern Africa, (AASA) CEO, Aaron Munetsi, said there was much work to be done and no time to rest, as the absence of a council had held back South Africa’s airlines and the social and commercial benefits they provided.

Comair has applied for a total of 35 flights a week to Botswana – 28 are to Gaborone. Seven of these frequencies would be to Kasane (known as ‘four corners’, where Botswana, Namibia, Zambia and Zimbabwe meet, and the gateway to Chobe).

It has also applied for seven flights a week to Maputo, Mozambique.

The airline wants to enter Namibian airspace too, applying for seven flights a week to Windhoek.

Further afield, it has applied for three flights a week to Seychelles and seven to Lubumbashi in DRC, the mining and copper-smelting hub of the region.