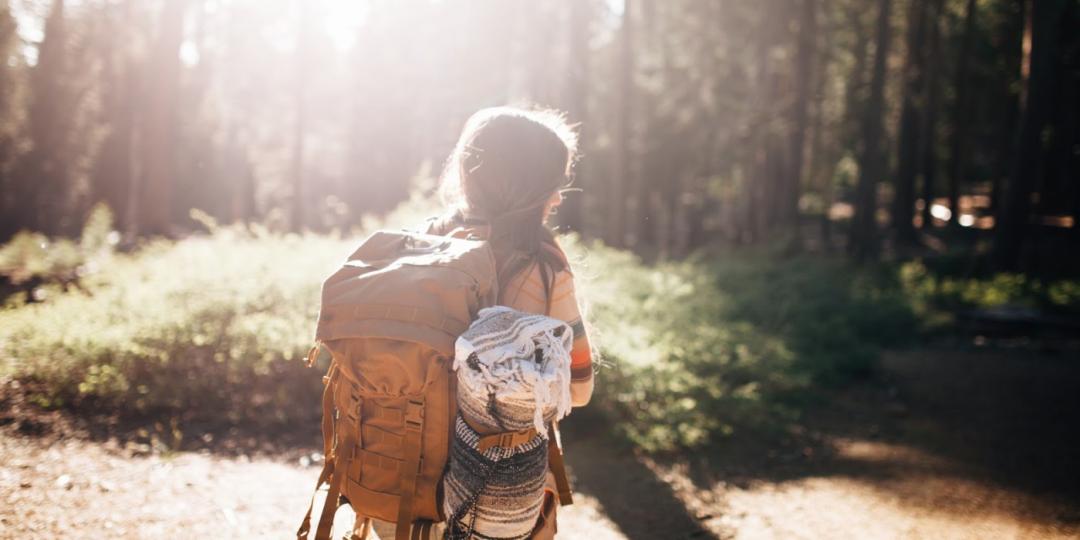 Experienced travel marketers say that COVID-19 has brought the profile of Generation Z travellers into sharper focus, warning that future business will depend on the development of more accessible, responsible and sustainable travel product on the continent.

Generation Z (those born between 1996 and 2012) are currently 25 years of age or less, and will lead travel’s recovery in Africa and elsewhere, based on population size alone, according to figures from a European Travel Commission 2020 report.

The report was the focus of a discussion at the recent Africa Travel Week conference, which debated the question: Can Generation Z save the travel industry?

Despite their different backgrounds, the panel agreed that bookings would not come easily if travellers’ demands were not met.

Hlazo said, in her experience working with suppliers in developing markets, only a small percentage, 20% of businesses in some cases, had e-mail set up. The challenge, she said, was that Generation Z preferred to transact online. And, according to Ten Eyck, Generation Zs demanded high-tech, personalised and curated travel content more than any other age group.

Jordan said sustainable and ethical experiences were non-negotiable and called on suppliers to be flexible and reactive to changing consumer needs coming out of the pandemic. Because of the pandemic, he said, Generation Z were showing a stronger interest than their older counterparts in themes such as diversity, sustainability and personal empowerment. Travellers appear to be more sensitive about the impact their travel has on the world around them since the advent of the pandemic.

Concerning product development, an idea emerged from the panel discussion that lodges that had previously catered for safari-goers could direct their marketing at Generation Z travellers who are seeking peaceful, restorative retreats that benefit their personal mental and physical wellbeing.

Hlazo said the profile of Africa’s Generation Z travellers looked much the same as the rest of the world, and this generation saw themselves as part of a global community.

“In Africa, as domestic and regional travellers, Millennials and Gen Zs are the first generations to travel to the extent that they have in the past five to ten years. The needs of these young people are going to be pretty similar to the needs of others in other parts of the world,” she said.

Hlazo said certain “entrenched stereotypes” about the African Gen Z profile needed to be overcome. “…If African people are going to be considered in product development, we definitely need to be paying attention to the young people coming up now and what is top of mind for them. It is maybe a market segment that was not considered before,” she said.

Hlazo and Ten Eyck said travellers were intolerant of social injustice and less likely to book with companies that appear not to share their world-view.

“Millennials are in the business of asking. Generation Zs are demanding [of social equality],” said Ten Eyck. “There is a move towards authenticity, not just in terms of product but also in travel marketing. This generation wants real experiences, not [travel] designed to replicate a Disney approach. It is super important that we recognise what Generation Z wants.”