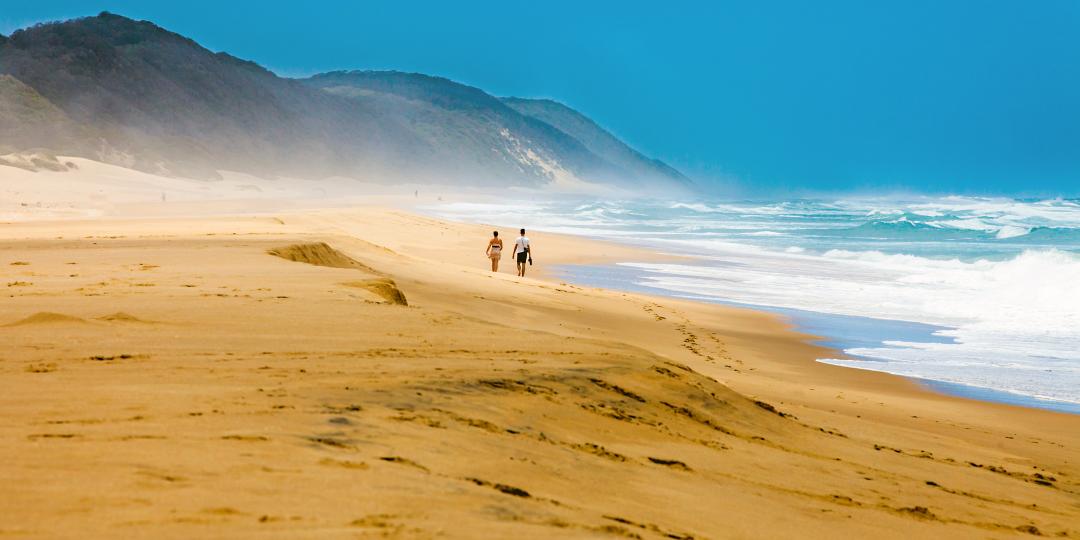 Following the announcement of level two lockdown, more game reserves and their accommodation will open across the province. This comes after some confusion where holiday-makers, who had booked trips, had been told that the reserves remained closed.

Owner of Wild Adventures Tours and Safaris, Wendel Hough told Tourism Update that this was the experience of several of his clients who had booked scuba-diving and camping holidays for September and October at Sodwana Bay National Park in Ezemvelo’s iSimangaliso Wetland Park World Heritage Site in St Lucia.

It has since been confirmed by Communications Manager for EKZNW, Musa Mntambo, that under lockdown level two, scuba-diving is permitted at the reserves and campsites will reopen on September 4.

Mntambo explained that the guests who had been told the reserves remained closed had probably contacted EKZNW before lockdown level two was announced and more activities were allowed on the reserves.

Column: So much to do in Cape Town – the non-beach options  -  Sarah Robertson
Insurance good and proper? COVID-19 and a tattered industry’s end game  -  Don Scott
What does a post-COVID-19 future hold for the MICE industry?  -  Tim Cordon
Specials and discounts – responding to low demand  -  Onne Vegter
Repair team dynamics with behavioural profiling  -  Teresa Richardson
END_OF_DOCUMENT_TOKEN_TO_BE_REPLACED