The changing market of incentive travel

The changing market of incentive travel 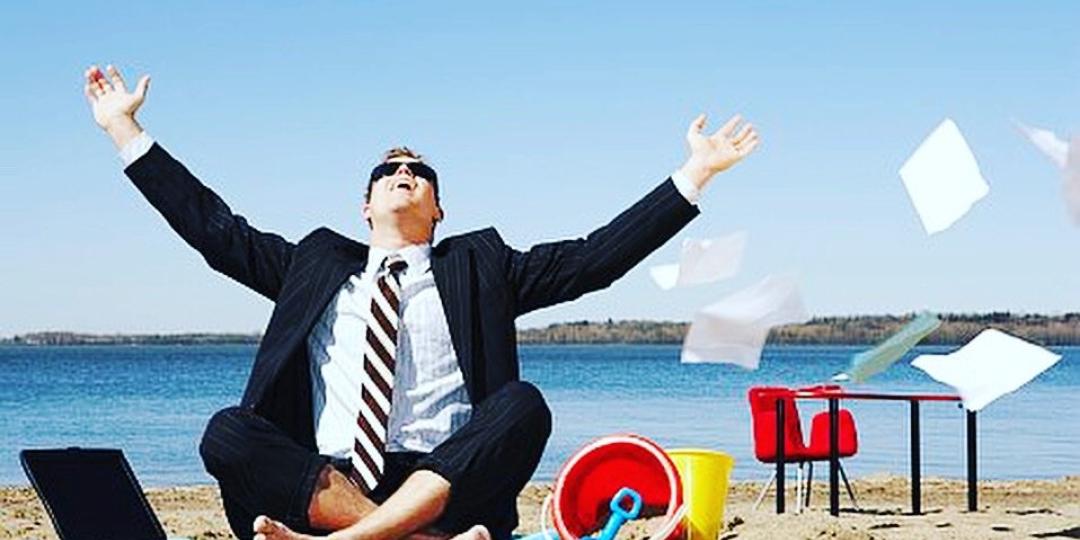 The top source markets for incentive travel have shifted away from North America in recent years, according to Daryl Keywood, Managing Director of Walthers DBS.

“North America and Europe used to be the major incentive source markets, but this has changed. Brazil, Russia, the UAE and some Asian countries are now a much larger percentage of the pie,” says Keywood, adding that North America is still generally seen as having the highest budgets, with charter flights to private safari lodges a regular inclusion.

SA Tourism has also identified key markets for incentive travel – the UK and Europe, the US, the BRIC countries, and Asia.

Incentive travellers are increasingly looking to experience the uniqueness of the destination they are visiting. Koch says: “Unique venue enquiries are popping up frequently, as well as historic venue requests that can be brought to life by offering new and innovative ways to experience them. Our local DMCs and event management companies have been packaging some truly unique African experiences in the most unexpected venues such as the Castle, airport hangars, and the Silo district at the V&A Waterfront.”

Keywood says organisers are under pressure to exceed the programme from previous years, and that pressure is passed down the line to those on the ground delivering the experience. “Wow elements usually beyond the reach of the average traveller are important in terms of the brag factor. Taking a helicopter to a private tasting with the wine maker at an exclusive estate would be an example.” He says South Africans tend to be a little conservative and hesitant to offer really expensive ideas, but stresses that if the idea is unique and interesting it may be considered, even if the cost seems outrageous by local standards.

Another aspect that is gaining popularity for incentive trips is that of Corporate Social Responsibility (CSR).  Keywood says this probably comes from both the travellers and the corporate end client planning the incentive. “There is no doubt the younger generation are more socially and environmentally aware than their parents. If we offer a CSR optional activity, then up to 35% of our mainly younger participants will select it over the typical excursion.”

Corporates are now recognising this shift, says Keywood. “Whether CSR is entrenched in the corporate identity, or is done purely to ensure that the ‘optics’ are correct, many incentive programmes either include an organised or optional CSR element.” According to Keywood, organisations recognise that they are more attractive to new hires if they can demonstrate a social conscience.