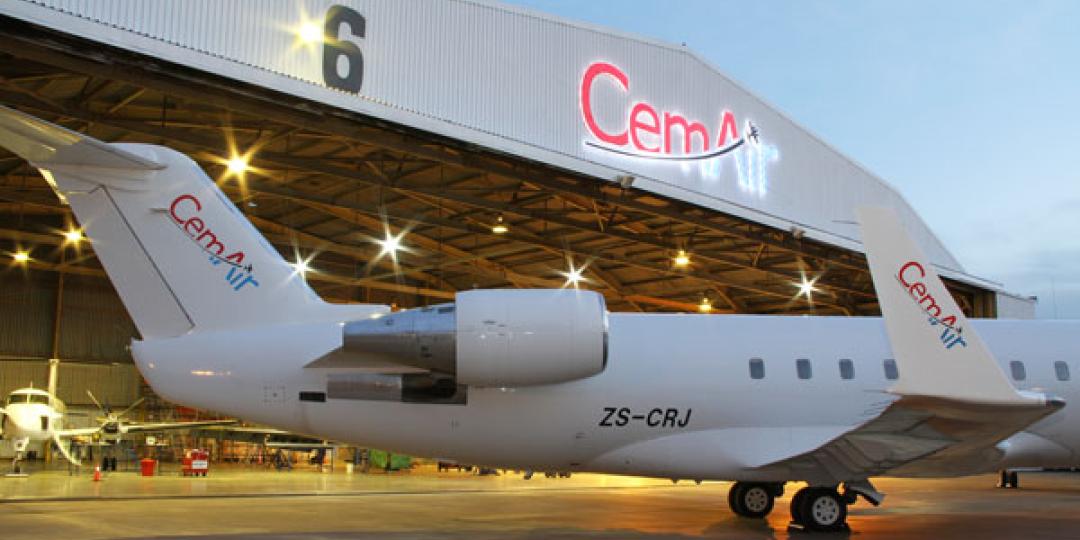 Currently, CemAir operates only domestic routes on a scheduled basis, although it has operated and continues to operate charter flights into Africa.

The airline joins Airlink in expanding its network into Africa after SAA and SA Express’s withdrawal from the market.

CemAir CEO, Miles van der Molen, told Tourism Update that the airline already had rights to operate flights to Botswana and he planned to launch flights to Gaborone, Maun and Kasane when the tourism market returned. Miles explained that while the airline had a licence to operate these flights, it was still waiting for the designation from the Botswana side.