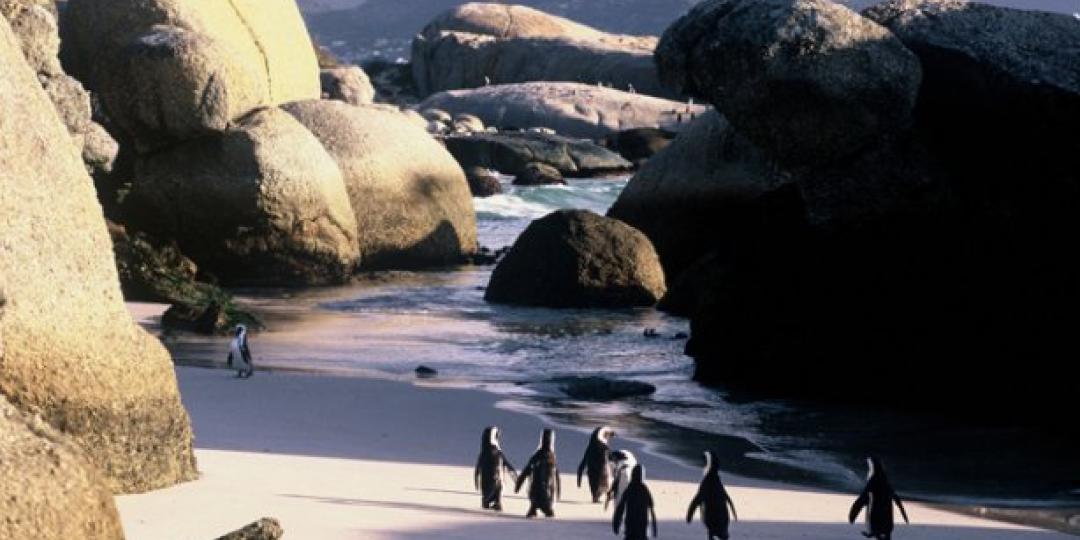 When a nine-day tour for a family of four turns into a 24-day trip for a family of six, and the increased budget doesn’t quite match the extension, the tour operator will have to do some fancy footwork. Tessa Reed spoke to Chris McDuling of Basic Tours about putting together a unique itinerary under these circumstances.

A Scottish family were looking to spend nine days in South Africa, after the parents had spent time in the country with a group of friends. Nine days turned into 14 and then 24, while the addition of another son and his wife grew the family to six.

“We had our work cut out for us because we had a very tight budget, compensating for many more days than originally planned, and the distances that we had to cover were quite substantial,” says Chris.

“We use experiential accommodations on all our routes and also stay in farm houses, converted barns, safari tents and even some caves. We do a lot of self-catering on an open fire and we source as much of our produce from local small providers, because it is fresh, and great fun to shop on the roadside,” he says. “The whole experience revolves around being interactive with everyone chipping in to help.”

Chris took the family on a basic route that he has put together on several occasions, but always with different activities and slight variations in the route.

The family spent three days experiencing the highlights of Cape Town. Because the parents had already travelled to SA, different wine farms were included. “We decided on some fun on the Atlantis dunes before an Alexanderfontein wine and olive tasting.” Other highlights included a Khwa Ttu Koi San experience, visiting Gem World and the Boulders Penguin Colony and Cape Point as well as some “unpretentious” wine tasting and Malva pudding at the Namakwa wine Cellars.

“Our first day out of Cape Town we stayed on a farm in the Graafwater area, where the family spent time in the veld with the farmer experiencing first hand the different facets of Rooibos tea farming, the indigenous vegetation and West Coast hospitality.”

The family also visited the coastal section of the Namakwa National Park, where they experienced real 4x4 terrain for the first time.

During the trip, the family also enjoyed a sunrise swim in the hot springs of Riemvasmaak; river rafting on the Orange River; exploring the First World War history around Kakamas; the Kgalagadi Transfronteir Park; with a compulsory stop in Upington at the Donkey memorial; and time with Professor Ann Raza at Kalahari Trails, where they gained an in-depth understanding of the social workings of a meerkat society.

Other highlights included spending time with the Khomani San to learn a little of their history, their modern social lives, and their culture.

“Parting comments at the airport were: ‘We wish we had more time’ and that the 24 days were gone in the blink of an eye.

“This type of holiday is not everybody's cup of tea, and some people have difficulty for the first few days finding their feet out of their comfort zone, but once they find themselves, it is amazing to see people change positively, very quickly,” says Chris.

* Names have been changed to protect the privacy of the family