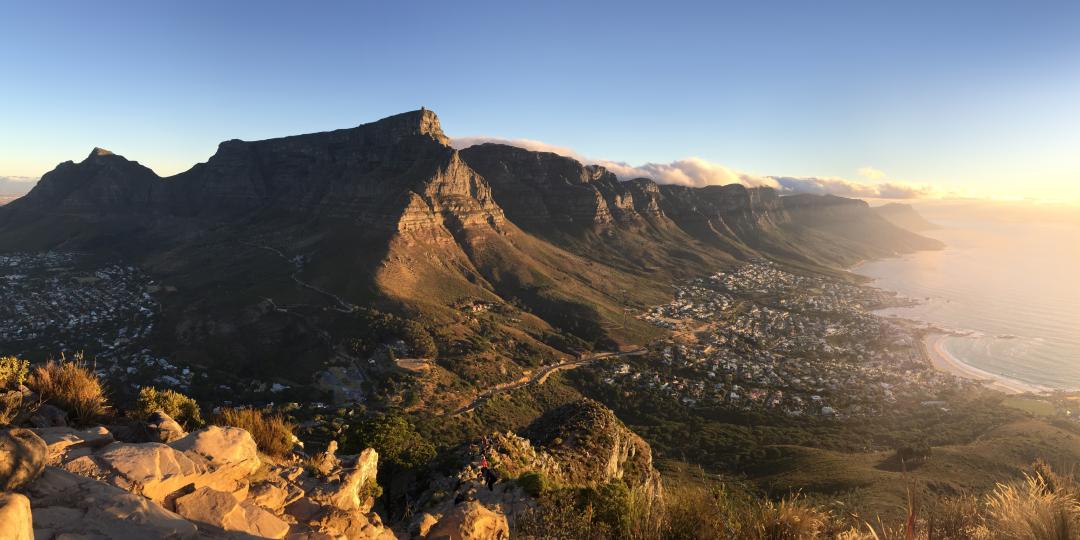 Cape Town tourism businesses have implemented developments to make them more accessible for people with different disabilities, but there is more to be done.

The City of Cape Town has been dedicated to making tourism universally accessible since 2014 when the MyCiti bus system developed a policy to ensure the transport could be used by everyone.

Since then, attractions and accommodations have taken pride in developing wheelchair accessibility and Cape Town Tourism offers lists of accessible attractions including nature reserves, museums and theatres.

Earlier this year, a universal access mat was trialled at Muizenberg beach, allowing those with wheelchairs and walkers to walk across the sand to the ocean.

Through Warrior on Wheels, Gower takes children with different disabilities on adventure experiences in Cape Town, including ziplining, horse riding and even adapted surfing.

She told Tourism Update that although Cape Town was well developed for accessibility, there was still more work to be done. “Across the board, in Cape Town and the rest of South Africa, accommodations, restaurants, transport… all need to be considered.”

She said understanding that there are different kinds of disabilities was important at venues that weren’t fully accessible. “There are not just physical disabilities,” she said, but that people with visual, hearing and cognitive impairments also needed to be catered for.

She said there should be guidelines for new buildings. “We understand that it’s difficult to make these adjustments to older buildings that have been standing for years, but at least in new buildings, accessibility should be catered for from the start.”