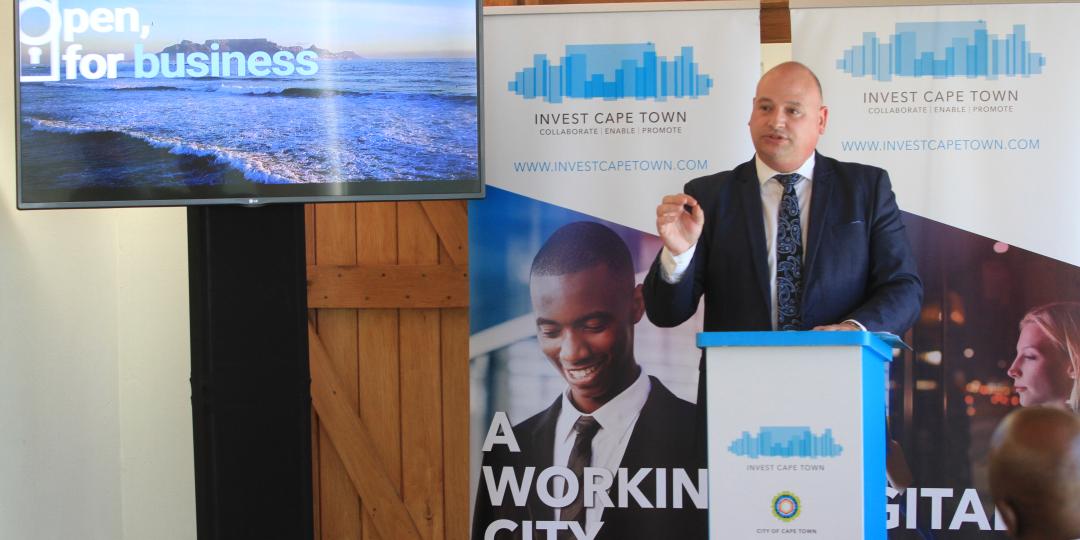 The City of Cape Town is implementing a new economic growth strategy following the effects of COVID-19.

It coincides with the launch of the city’s campaign to attract investors – including in tourism and hospitality, which is seen as a high-growth sector – and will replace the previous strategy that was implemented in 2013, said the City’s Mayoral Committee Member for Economic Opportunities and Asset Management, James Vos, speaking in a webinar on October 8.

The focus will be on creating an environment that fosters economic growth by supporting businesses that have suffered as a result of COVID rather than the city putting money into specific businesses.

“The economy is everyone’s business, and in times of crisis the disadvantaged feel the brunt – particularly women and youth,” said Vos, adding that the city would be inviting residents to contribute to the strategy. There will be a pubic engagement phase for the document as well as a series of industry engagements.

Vos emphasised that an important part of the framework would be partnership between public and private sectors.