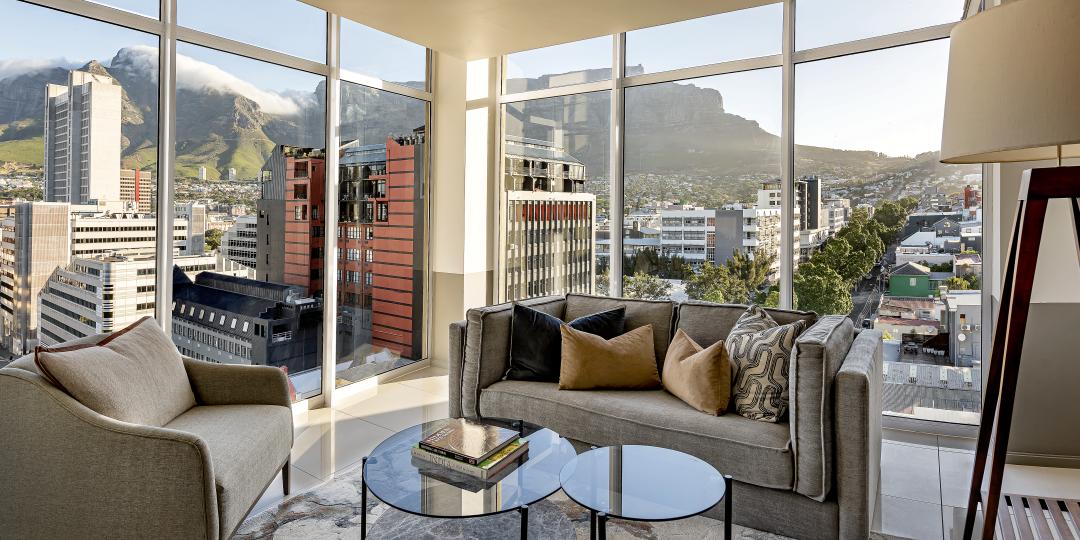 The Hyatt Regency in Cape Town – which opened its doors on December 15 last year – has received its official five-star grading certificate from the Tourism Grading Council of South Africa (TGSA).

Hotel GM, Asif Raza, told Tourism Update that the property had undergone extensive refurbishment before it opened, including the installation of new technology that includes sensors to take guests’ temperature as they enter the hotel.

“This is just one aspect of the global health and safety protocols we have adopted to ensure peace of mind amid the COVID-19 pandemic.”

Raza said the hotel had been well received since its opening and, while he conceded that tourism in general would remain under pressure for the next few months, he emphasised that he was very hopeful of a turnaround soon.

The hotel, due to its location, receives a fairly even mix of business travellers, domestic leisure travellers and international leisure travellers. It features 137 rooms, including 15 suites; three food and beverage outlets; and leisure facilities that include a fitness area and an outdoor pool. For corporate guests, the property offers 400 square metres of meeting space and an executive lounge.

The Hyatt Regency is the eighth property in the group’s African portfolio of hotels.