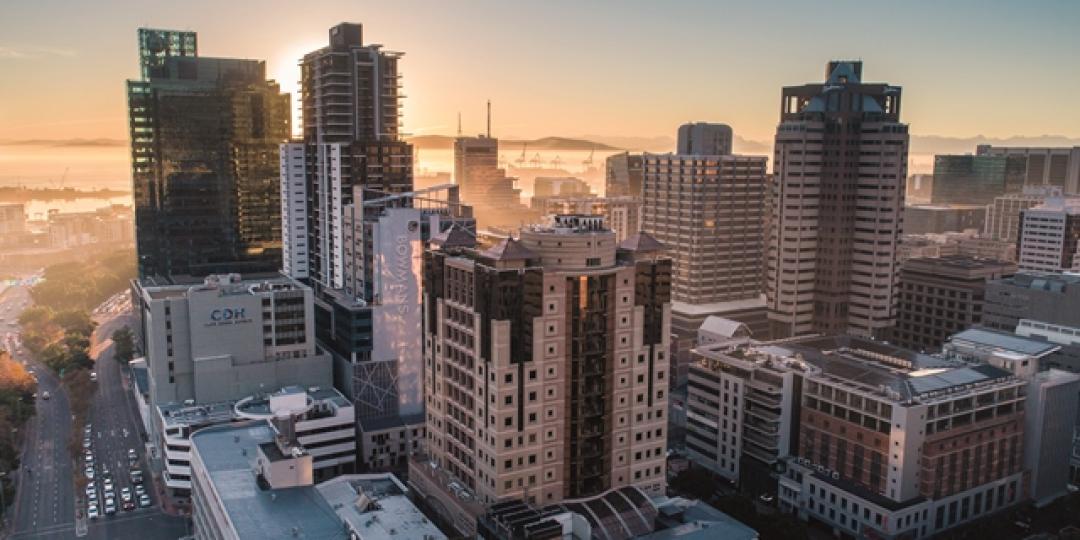 Following a devastating loss of bookings following widespread global travel bans against South Africa due to the discovery of the Omicron variant of COVID-19, several Cape Town hotels in the CBD are pinning their hopes on domestic tourism by offering a number of specials for local travellers.

Last year, Cape Town Tourism’s Impact Report found that its members lost R2bn (€110.1m) and shed 12 000 jobs during the traditional ‘high season’ months. The same report revealed that room rates had halved, on average, in most establishments between December 2020 and May 2021. This helped raise the occupancy rates, but the concern is that it’s not a sustainable model.

Here, some of Cape Town CBD’s best-loved hotels share how Omicron has impacted them and how they’re attracting domestic tourists:

The Capital 15 on Orange

The Capital Hotels & Apartment made the bold move to lease 15 on Orange during the pandemic, in 2020. Now MD, Marc Wachsberger, said the Cape Town hotel had lost around 25% of its bookings since the Omicron announcement but, positively, it was seeing strong domestic demand because of its apartment options.

Marcel von Aulock, CEO of Tsogo Sun Hotels – which includes CBD-based Southern Sun The Cullinan Hotel, along with over 100 other hotels across sub-Saharan Africa – said the group had experienced significant cancellations of corporate, sporting and cultural events due to the travel bans. “Confidence in regulations about travel and the safety of travellers are fundamental to rebuilding our industry and the recent travel bans have happened in the absence of any scientific evidence of the Omicron variant being any more dangerous to vaccinated people than existing COVID-19 variants.

“We are grateful for the approach by the South African government not to impose additional restrictions on the local travel industry, which is the current lifeblood of the hospitality facilities and businesses in South Africa. We are confident of offering local travellers a safe and relaxing environment for their December holidays and look forward to welcoming our international guests as soon as possible.”

Efi Ella, General Manager of The Pepperclub Hotel, said the team had seen a huge loss of international bookings, which amounted to 40% of its bookings for December. “The general feeling among us all is disappointment. We are once again finding ourselves in a position where we are going to have very few – if any – tourists and little to no business.  We are grateful for the support that we are getting from the domestic market.”

The CBD’s new kid on the hotel block, Rockefeller is a hotel combined with residential living. Managed by Newmark, the mixed-use development is set to open its doors today (Tuesday, December 15). Ryan Joffe, Founder of Ryan Joffe properties noted that the team were hoping to attract locals with the breadth of its exceptional amenities (including a bicycle room, sushi bar, rooftop pool, boutique store and more). Plus, residents and guests can access its collaborative co-working space. As a hybrid hotel, apartments are up for sale, so residents can live in the dreamy hotel permanently, with access to all its offerings.

This hotel also took the audacious step of opening in 2020. “The pandemic had a massive impact on both us and our consumers. With the sector and all employment that falls within it taking such a devastating blow, we collaborated with partners and suppliers who held on to a vision beyond the pandemic. We may have faced insurmountable challenges, but we’ve nonetheless clung closely to this vision, and that is why we were able to open our doors in April 2021,” said Mercia Horn, General Manager of Hotel Sky.

Located in Long Street, the hotel hopes to attract South Africans through its fun features, like AI-powered robotic ‘staff’, a 30-metre thrill-ride on the roof, the infinity restaurant with 360-degree views, and family- and group-friendly bunk-style apartments.