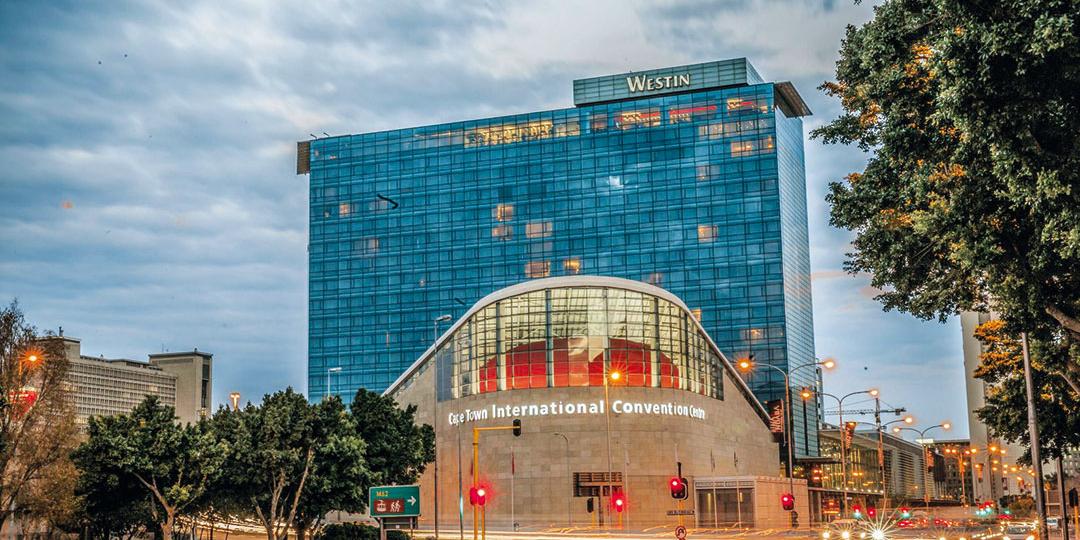 The CTICC will host the congress.
Comments | 0

This will be the first time that the IUBMB Triennial Congress is hosted on the African continent.

The congress is scheduled to take place from September 19-23, 2027, at the Cape Town International Convention Centre (CTICC), under the theme: ‘Biochemical and Molecular Innovation for a new world’.

A major activity of the IUBMB is the organisation of international meetings to present cutting-edge research in the area of biochemistry and molecular biology.

SASBMB is a society of South African scientists involved in biochemistry and molecular biology research, to promote the development and understanding of this research in South Africa, and to facilitate communication among scientists. Members include university students, postdoctoral fellows, junior researchers and established professional and academic scientists.

"South Africa’s relative state of development has resulted in many of our programmes and institutions being considered as gateways to Africa at large – especially from a training perspective.

“We believe that this puts us in a strong and respected position amongst our African partners, affords us great leverage amongst potential sponsors globally and locally, and hosting IUBMB 2027 in Cape Town will undoubtedly leave a legacy deep into Africa,” said Head of the Department of Integrative Biomedical Sciences at the University of Cape Town, Professor Edward Sturrock.

Western Cape Minister of Finance and Economic Opportunities, David Maynier, noted that a lot of work had gone into cementing the province’s brand as a premier business events destination.

“The hosting of this congress will not only add a significant boost to the economy of the city and the province, and help create much-needed jobs, but will also place focus on the thought leadership available in the biochemistry, molecular biology and related fields in the Western Cape Province.”

Wesgro CEO, Wrenelle Stander, said the event was set to draw an estimated 1 500 delegates to Cape Town’s shores, which will have an estimated economic impact of R48 million (€2.67m).

“This will not only help create much-needed jobs for our people, but it will also help maintain the city’s number-one spot in Africa,” she said.

Golf tourism – where to from here?  -  John Cokayne
How tourism SMEs can increase market share and profitability  -  Tshepo Matlou
Risk, response, and the power of preparation  -  Andre du Toit
Crossing the finish line – how to combat year-end blues  -  Kevin Burley
How the pandemic accelerated digital transformation in the airline industry  -  Anand Yedery
END_OF_DOCUMENT_TOKEN_TO_BE_REPLACED