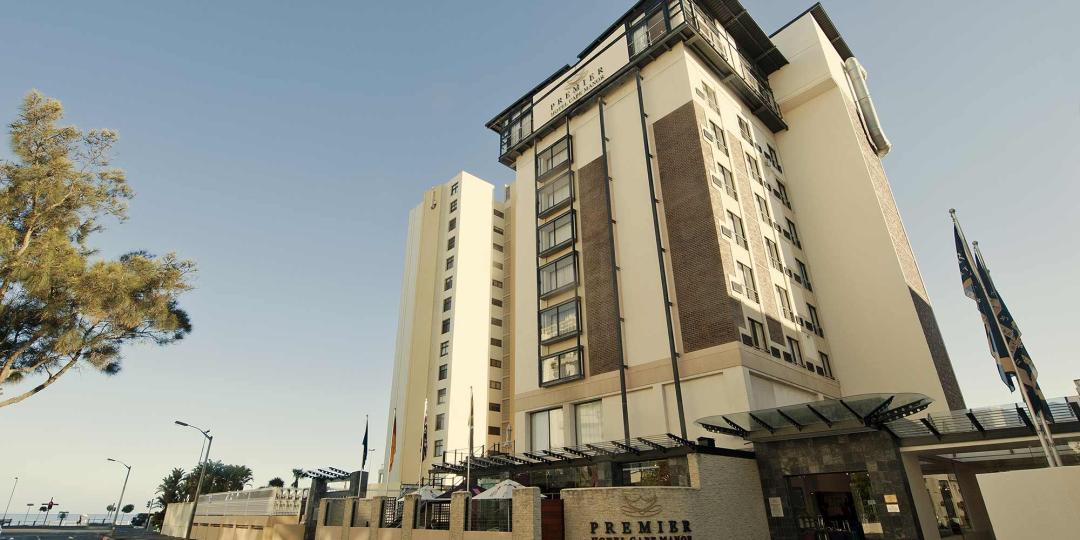 New accommodation options – such as aparthotels and Airbnb – are increasing competition in Cape Town, but they shouldn’t make much of an impact on the high-end market.

This is according to advisory company, PwC, which points out in its ‘Hotels Outlook: 2019-2023’ report that, Airbnb growth will compete at the low end of the market but will not have much of an impact at the high end.

Looking at Cape Town as a destination, the report states: “The Airbnb market has been growing rapidly in South Africa in recent years. In Cape Town, for example, Airbnb rentals increased from around 10 000 in 2015 to around 40 000 in 2018.”

PwC said some guest houses were also using Airbnb as another distribution channel, adding, however, that it did not appear that the increase had come at the expense of hotels in Cape Town, as much of the Airbnb traffic occurred at peak periods when hotels were full.

“Hotels also tend to be in prime locations and offer amenities such as spas, swimming pools, and restaurants, which are not available at Airbnb locales. For these reasons, an expanding Airbnb market is not likely to have a significant impact on four- and five-star hotels,” highlighted the report.

Group Marketing, Sales and Revenue Director of Premier Hotels and Resorts, Mark Jakins, agreed, noting that, while the competition was tough, with entrepreneurial B&Bs and apartments trying to muscle in, there would always be demand for excellent full-service hotels in good locations.

He said the “luxurious” Premier Hotel in Cape Town – with a new view deck and conference facilities – was located along the Sea Point promenade.

“Close to the city centre, the V&A Waterfront and the Cape Town ICC, it’s one of those good all-rounder establishments that continues to experience decent occupancies and delivers great service,” said Jakins.