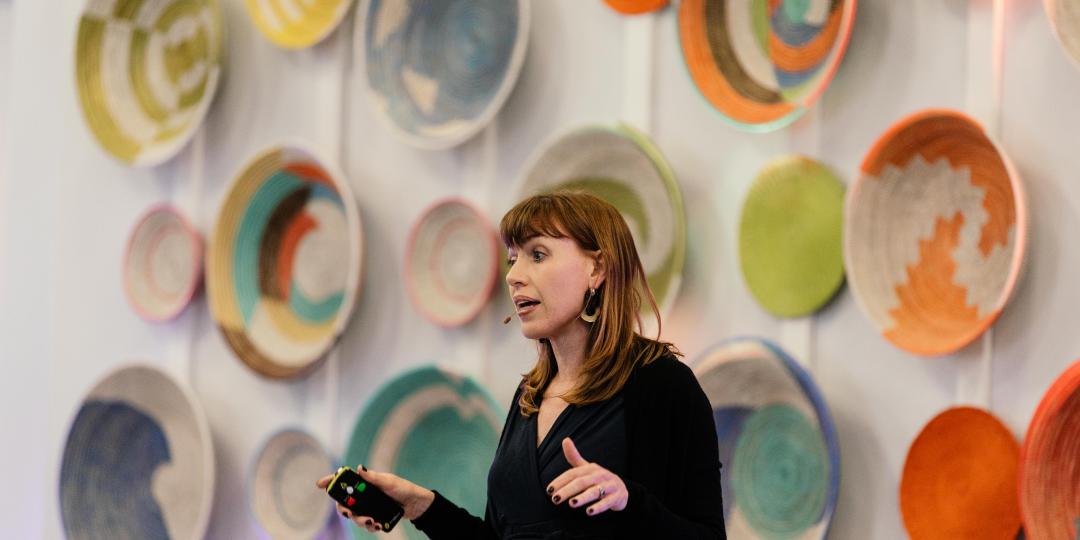 The City of Cape Town has announced new rules for home sharing, a move welcomed by Airbnb.

Amendments were made to the municipal planning by-law, which includes a provision to allow for the letting of a house or flat for 30 consecutive days for the same guest or visitor and is in response to the increase in these lettings through online platforms such as Airbnb. The by-law amendment will soon be promulgated in the provincial gazette.

“Airbnb believes the proposed rules are right for Cape Town and show the city’s progressive attitude. Positive results can be achieved when policymakers and Airbnb work together on the shared goals of making cities better places to live, work and visit,” says Velma Corcoran, Airbnb Country Manager for Sub-Saharan Africa.

More than two million guests have stayed in homes listed on the platform in South Africa since 2008 and in 2018, the estimated direct economic impact of Airbnb in the country was more than R8.7 billion (€534 million) according to Airbnb.

Airbnb has also supported the equivalent of 22 000 jobs across South Africa.

Alderman James Vos, Cape Town Mayoral Committee Member for Economic Opportunities, is convinced that tourism can change the city in a positive way, noting that Cape Town has a vast cultural and heritage diversity.

“This gives us the opportunity to take a new immersive approach to cultural tourism. Recently, the City of Cape Town’s Draft Tourism Development Framework was adopted by Council. This framework fits perfectly with the impressive work done by Airbnb in Cape Town."

Corcoran adds that this amended by-law announcement along with the on-going work by Alderman Vos and his department further highlighted Cape Town’s support of the home-sharing community.

“It ensures that together, Airbnb and the City of Cape Town can help spread the benefits of tourism to those who haven’t previously been able to be part of the tourism economy, thereby helping more locals, their immediate communities and the city to reap the economic gains that tourism brings."

Let’s rethink tourism enterprise development  -  Septi Bukula
The indoors/outdoors experience can provide a sense of safety for guests  -  Jeremy Clayton
The needless pause into the brave new world of travel  -  Gavin Tollman
A case for rethinking and rebuilding tourism  -  Sindile Xulu
Why is South Africa red listed by the UK?  -  Onne Vegter
END_OF_DOCUMENT_TOKEN_TO_BE_REPLACED