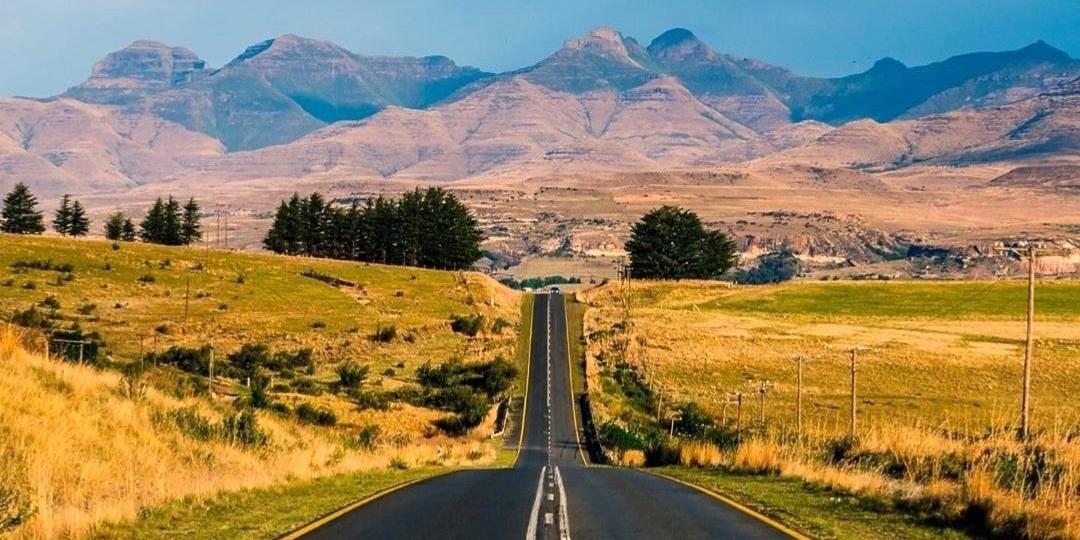 While the final formal figures for festive season bookings have yet to be released – Tourism Update understands from SA Tourism these will be made available soon – there is no doubt that international travel bans had a major impact on both inbound and outbound bookings for the festive season.

Even when bans were lifted, very few bookings were reinstated, according to those suppliers Tourism Update spoke to. Thankfully, when it became clear that South Africa would remain on Level 1 lockdown throughout the festive season, domestic tourists filled some of the gaps for tourism suppliers, where possible.

MD of Red Carnation Hotels Africa, Michael Nel, told Tourism Update that the hotel group – which includes properties such as The Oyster Box in Umhlanga, Xigera Safari Lodge in Botswana and Twelve Apostles in Cape Town – lost over R4.5 million (€256 600) in bookings from the UK, just three hours after it led the widespread global bans. The bans were triggered a day after South African scientists announced their discovery of the Omicron variant on November 25.

Nel noted that that the lifting of bans, particularly the UK, which was first to lift its ban on December 15, had had no impact on bookings at all. “Mainly because the traveller does not trust their own government not to change the rules again whilst they are travelling, and then having to amend all their arrangements and find flights home.”

Director of Mziki Safari Lodge in North West province, Manuela Pallamar, agreed and said the property could not make up the total loss of international cancellations once the bans were lifted. She echoed a statement Tourism Update has heard from other operators that, following the latest travel bans, guests were no longer postponing but cancelling their trips and asking for refunds.

Concerns about long-term effect of ban

She said she was concerned about the long-term effect of the latest travel bans, coupled with the misperceptions of Africa, with many travellers pointing out that Omicron was now the second COVID-19 variant to have originated in South Africa (along with the Beta variant).

Even though governments – and various other international tourism and health bodies – have conceded that the Omicron variant had been widespread and its origin had not been traced to South Africa (merely identified by cutting-edge scientists), the damage had been done.

“The damage to our reputation is severe and will be difficult to rebuild.” Pallamar added that although most countries had lifted their bans, enquiries from overseas – Mziki’s inbound guests are mainly from Europe and the US – markets had been low.

Luxury inbound incentives, conferencing and safari company, Corexec, was dealt a huge blow when its Mauritius bookings were cancelled. However, added Corexec Director, Maria Jacobs, domestic and regional bookings remained functional, which resulted in the company reviewing its business model and the future of travel.

She explained: “As a company we would like to offer our client base a wide variety of options for local travel and travel to our neighbouring countries, benefiting from the huge, discounted rates now available to South African citizens.”

According to Jacobs, a number of tourism activities and establishments were unaffordable for local travellers. “Establishments realised this during COVID-19 and I believe it has changed the course of travel forever, with suppliers realising the need to make the offerings accessible to domestic travellers.”

Amanda Castleman Owner/Manager of UmSisi House in Mpumalanga, pointed out that travel bans weren’t the only barrier to growth and recovery during COVID-19, highlighting that travellers needed more certainty that their trip would actually take place.

For this to be realised, she said, there needed to be greater clarity (and improved communication) on entry and re-entry requirements across the globe as well as scrapping of quarantine requirements for re-entry.

She added that the exorbitant costs of multiple PCR tests were a concern, especially for those travelling within the Southern African region.

Pallamar, meanwhile, commented that the tourism sector still needed financial support. “The increases in the cost of fuel, food, etc are very difficult to absorb with low occupancies.”