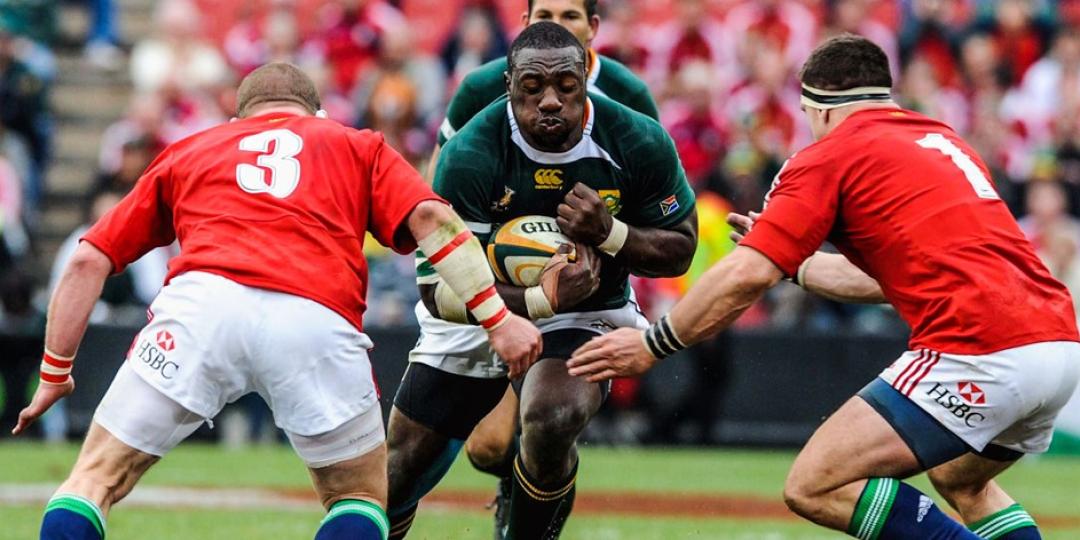 Campaigns calling for the historic British & Irish Lions Tour to South Africa – due to be held in July and August – to be postponed to 2022 rather than being staged outside of South Africa, are heating up.

SATSA is gathering data on the economic impact of the travel programme, in both formal and informal spend, calling for agencies, DMCs and tour operators to participate in an industry survey to highlight this.

“Should the tour be deemed unable to go ahead in South Africa with spectators as originally planned for July 2021, we will use the data from this survey to campaign for a postponed event to take place in South Africa in 2022,” said a SATSA spokesperson.

Industry can participate in the survey by clicking HERE.

Furthermore, a petition, ‘Keep the Lions Tour in South Africa’, started by Mark Gardner (on the change.org petition platform) in January, is gaining momentum. The petition urges the British unions not to abandon 133 years of Lions history. To date, over 6 500 signatures have been obtained.

“We are petitioning for the home nations of England (RFU), Scotland (SRU), Ireland (IRFU) Wales (WRU), who collectively make up the British & Irish Lions Board, and South Africa (SA Rugby) to do the right thing by agreeing to switch the Lions tour to 2022, placing this before the needs of their own country’s proposed summer tours,” said Gardner.

“A well-documented UK-hosted replacement series in July 2021 not only dilutes the rich touring history of the Lions, it denies South Africa’s fans, stadiums, businesses, and whole tourism infrastructure the opportunity to host, impress and benefit from the 30 000 fans expected to follow the world’s most passionate invitational touring team.”

According to Gardner, tour operators, independent travelling fans, airlines, and businesses that exist and rely on this event as a source of tourism revenue, would face substantial pressures on losses through commitments made to this date.

“What makes the Lions special, what makes the Lions unique, is the power it has to tempt 30 000+ passionate rugby fans from across the British Isles and Ireland to embark on a sporting pilgrimage to the opposite side of the globe,” he noted.

A decision on the future of the tour is expected this month.