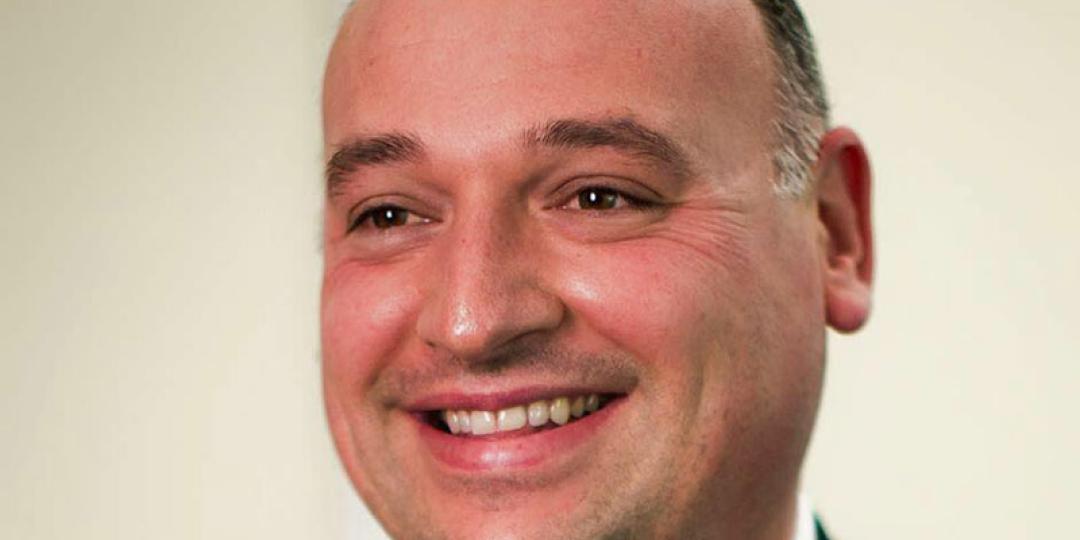 A number of government leaders are taking advantage of World Tourism Day today (September 27) to call for the reversal of the UK’s decision to keep South Africa on its red list.

A delegation of seven South African officials – which includes scientists, representatives from the ministerial advisory committee, and health department members – will hold a virtual meeting with UK scientists today to allay concerns that the Beta variant of COVID-19 is still circulating in South Africa.

The meeting was brokered by the UK High Commission in South Africa, which recently acknowledged that there were continued concerns around the variant in South Africa and its potential to circumvent vaccines.

Furthermore, Western Cape Minister of Finance and Economic Opportunities, David Maynier, has written to the Secretary of State for Foreign, Commonwealth and Development Affairs, Elizabeth Truss, on the decision to keep South Africa on the UK red list, requesting a review and for South Africa to be removed.

“The letter to the Rt Hon Elizabeth Truss MP is one of many steps we’ve taken to engage with key decision-makers both in the UK and in South Africa to tackle this significant barrier to economic recovery, specifically for the tourism sector in the Western Cape,” said Maynier.

“Removing South Africa from the UK red list and easing travel restrictions for those travelling between the two countries ahead of our summer season, will provide much-needed relief for the tourism and hospitality sector, which has been hard-hit, with an estimated loss of 75 477 jobs in 2020 in the Western Cape.”

City of Cape Town Mayoral Committee Member for Economic Opportunities and Asset Management, James Vos – who has been in constant communication with UK government officials about SA’s inclusion on the red list – told the UK High Commission that Cape Town was destination-ready.

“The Mother City has long been a favourite destination for British travellers. In 2019, readers of Britain’s Telegraph newspaper voted Cape Town their favourite city in the world for a seventh consecutive year. This month, Travel + Leisure magazine’s global audience rated ours the best city in Africa and the Middle East, and the 25th best in the world,” said Vos.

“The UK government’s reasoning – the Beta variant that was first identified in South Africa – frankly does not make sense. No Beta cases have been reported in South Africa this month with the Delta variant dominant locally – as it is in the UK and most of the world.”

He added, that should the UK announce that South Africa is off the list, City of Cape Town’s Destination Marketing Organisation, Cape Town Tourism, was ready to hit the ground running with the ‘Find Your Freedom’ marketing campaign in international media, online, and in prime locations, including London.

“We will also partner with top airlines to share the campaign on their flights,” said Vos, noting that the city’s ports of entry were ready to welcome passengers.

Vos concluded: “I implore the UK government to base its actions in this regard on science and reason. Remove South Africa from the red list and allow British travellers to visit their favourite holiday destination. Let's get this done before it's too late.”