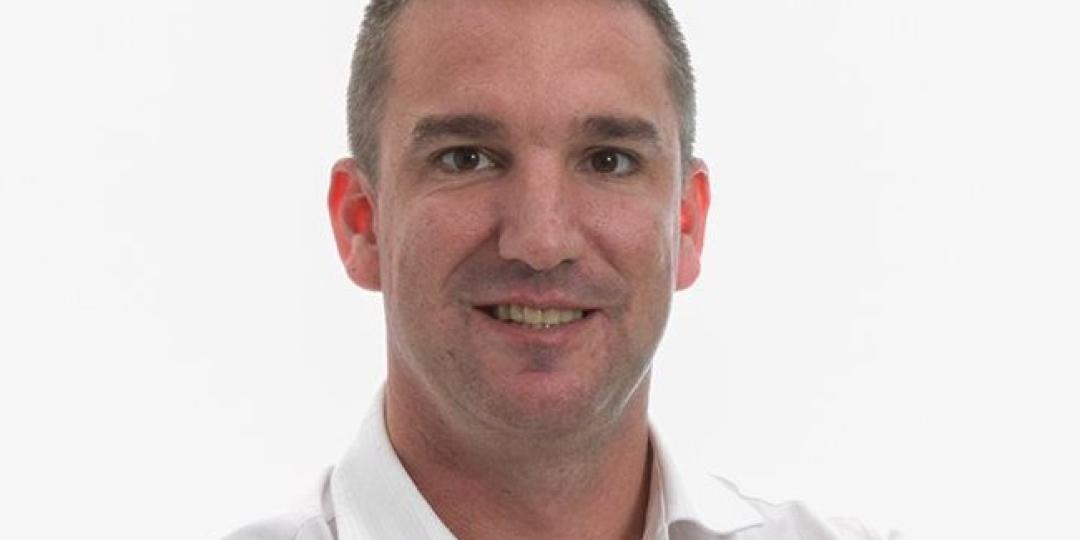 Yesterday’s (February 24) Budget Speech 2021 – delivered by Minister of Finance, Tito Mboweni –  brought hope to the small business sector as it addressed legacy issues such as barriers to entry and structural constraints.

“Our structural weaknesses limit the rate at which our economy can grow. Our structural reform agenda, as articulated in the Economic Reconstruction and Recovery Plan, is aimed at removing these brakes on growth,” said Mboweni.

He emphasised government’s e commitment to “fundamentally altering” the structure of this economy by lowering barriers to entry, raising productivity and lowering the cost of doing business.

"Overall, I think the Minister had a very tough task to start with in trying to increase tax revenue and reduce costs. I think he has probably done the best he can with limited scope to move. The lack of tax increases is positive for the man in the street and for small businesses,” said Chief Risk Officer at SME service provider, Lulalend, Garth Rossiter.

He added that while he understood government needed to spend on interventions around the COVID-19 pandemic, he was encouraged that  it was not raising additional taxes to pay for this. “But I do wonder what it means for our increased debt burden to finance this,” said Rossiter.

He added that lowering the tax rate (for corporates) was great news, as it increased competitiveness and put local businesses on a more even footing with their global competitors.

"As far as creating an enabling business environment, the Minister is correct. There are a lot of structural constraints that predate the COVID-19 pandemic, such as the Eskom power supply issues. Keeping the lights on is vital for all businesses, and for small business in particular,” emphasised Rossiter.

Addressing some of the barriers to entry for small businesses, Mboweni announced that the Department of Small Business Development had allocated R4bn (€227m) over the medium term to township and rural enterprises, including blended finance initiatives.

Furthermore, the Department of Tourism has reprioritised R540m (€30.6m) over the medium term to establish the Tourism Equity Fund (TEF) as one of the measures to support the tourism sector recovery.

Rossiter said he was encouraged by the Minister’s comments on lowering the barriers to entry. “This is key to making it easier to do business and thereby growing your economy. The more we can do that, the more we can create employment and grow our economy, which ultimately grows the tax base.

"The R4bn allocated in the medium term to township and rural enterprises is good news. I would like to see how it will be allocated, but anything that grows businesses in these areas must be seen as a fantastic initiative,” said Rossiter.

He concluded by saying that while there had been some growth and recovery in the SME sector recently, it was critical that everything was done to create an enabling environment for this business sector.

Over 60% of businesses within South Africa’s tourism sector are SMMEs.