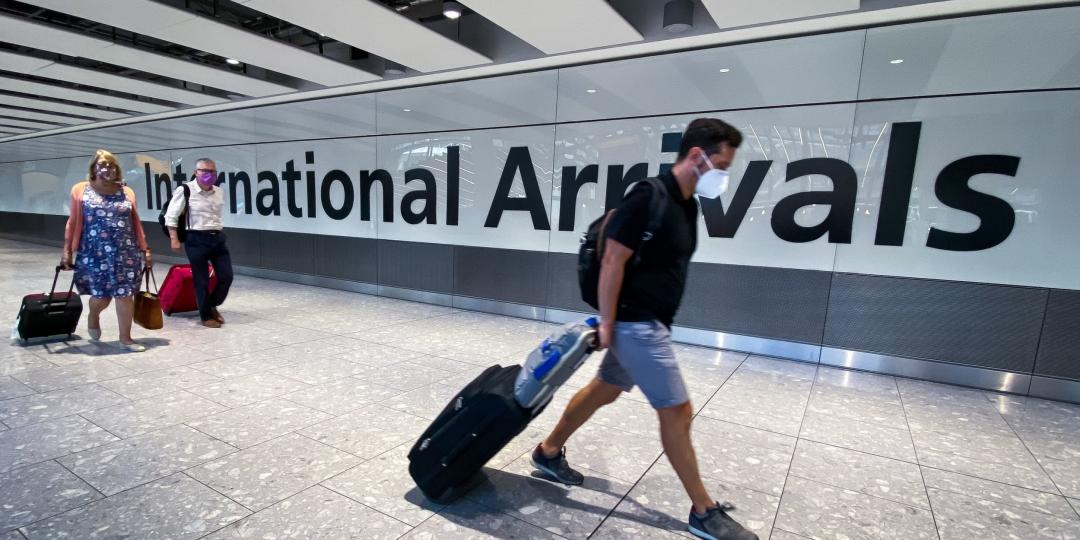 The UK government has further relaxed entry requirements for travellers, axing the need for pre-departure COVID-19 tests before travellers leave for the UK, and lowering the Day 2 standard test from a PCR test to the more affordable lateral flow test.

The pre-departure test regulation comes into effect on Friday, January 7 at 16h00 and the Day 2 PCR test requirement change is effective Sunday, January 9 at 16h00.

Johnson said the pre-departure test discouraged many from travelling overseas for fear of being trapped and incurring extra expense. “Where specific measures are no longer serving their purpose they will be dropped. Now Omicron is so prevalent, these measures are having limited impact on the growth in cases whilst continuing to pose significant costs to our travel industry,” he added.

Johnson further announced the lifting the requirement to self-isolate on arrival until receipt of a negative PCR test. "Those arriving in England will need to take a lateral flow test no later than the end of day two, and if positive, a further PCR test to help us identify any new variants at the border.”

A full review of the UK’s travel measures will take place by the end of January.