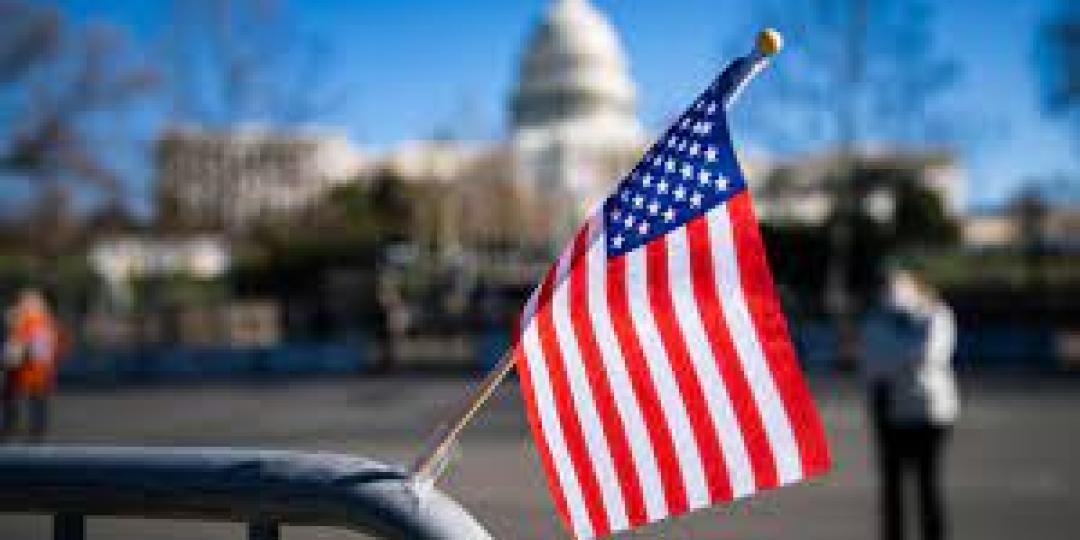 This was confirmed by the Head of Public Diplomacy at the Department of International Relations and Cooperation (Dirco), Clayson Monyela, who tweeted earlier today that the US Secretary of State, Antony Blinken, had called Minister of International Relations and Cooperation, Minister Naledi Pandor, to inform her of this decision.

“We welcome this development and hope that the United Arab Emirates and the rest will follow in the coming days,” said Monyela.

White House spokesman, Kevin Munoz, tweeted that foreign nationals who are currently barred from the United States because they have been in one of the eight countries within the prior 14 days will again be allowed on US-bound flights.

On November 29, the US barred nearly all non-US citizens who had recently been in South Africa, Botswana, Zimbabwe, Namibia, Lesotho, Eswatini, Mozambique and Malawi in an "abundance of caution" over the variant detected in South Africa.

Munoz said the decision was recommended by the Centers for Disease Control and Prevention (CDC). "The restrictions gave us time to understand Omicron and we know our existing vaccines work against Omicron, especially if boosted," he said.

Under new CDC rules (implemented on December 6) international air travellers arriving in the United States must be fully vaccinated and are required to obtain a negative COVID-19 test within one day of travel. Click HERE to access the full CDC entry requirements.

Last week, Canada lifted its own ban on foreign travellers from 10 African countries. An official said the country's spike in domestic Omicron cases meant the requirements were "no longer needed".