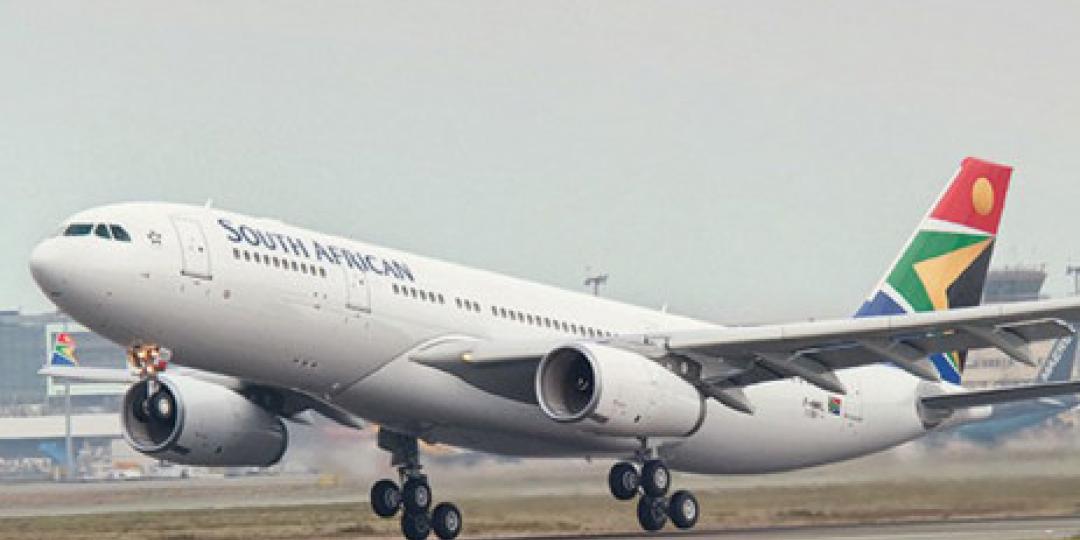 The business rescue process of SAA is on a significantly sounder footing following news earlier this afternoon that the airline’s joint business rescue practitioners have been successful in obtaining the balance of the post commencement funding (PCF).

This funding of R2bn (around €125 million) is required to meet the short-term liquidity requirements of the national carrier until the business rescue plan is published and adopted.

This ends weeks of uncertainty around the future of the national carrier following reports that the R2 billion (€125 million) earmarked for SAA had still not been received from government.

Brugman highlighted that discussions held with financial institutions had been fruitful, with the Development Bank of Southern Africa offering to provide the next tranche of PCF, for a total amount of R3.5 billion (approximately €217 million) – with an immediate draw-down of R2 billion (€125 million).

Furthermore, funding for the restructuring phase after the business rescue plan is adopted is being considered by potential funders.

“The restructuring of SAA will provide an opportunity to develop a sustainable, competitive and efficient airline with a strategic equity partner remaining the objective of government through this exercise and will result in the preservation of jobs wherever possible,” said Brugman.