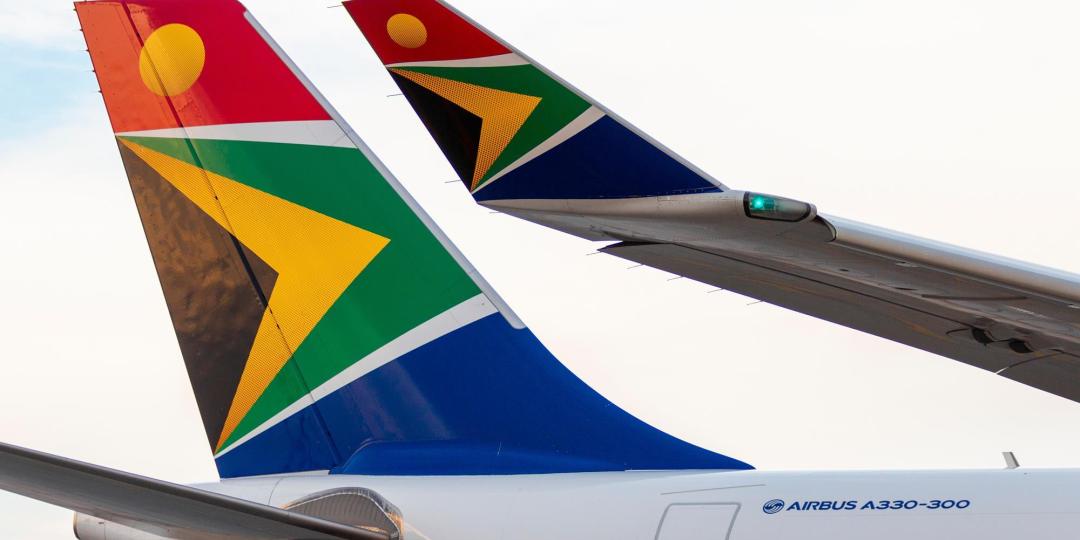 SAA creditors will meet again on Friday (July 24) after Government failed to provide the banks with a guarantee letter, which is one of the conditions set for the plan to succeed, business rescue practitioners Les Matuson and Siviwe Dongwana confirmed.

In a letter to affected persons, they said Government failed to provide a confirmation letter satisfying the Development Bank SA, PCF bank lenders and pre-commencement lenders that guarantees issued to them would continue in full force until their claims were discharged in full as envisioned in the BRP.

The BRPs said they were now required to call a creditors meeting for Friday (July 24), but expressed the hope that they would still receive the signed guarantee confirmation letter prior to the meeting.

They said all others conditions were fulfilled on or before the July 22 deadline.

“The outstanding condition is in relation to the guarantee confirmation letter that is required by the lenders, which was prepared and sent to Government for sign off. On July 22, the lenders expressed their dissatisfaction with the form of the letter and engagements began between the lenders, the company and Government in relation to the final form of the letter, which was agreed on in the evening of July 22. The guarantee confirmation letter has not yet been provided to the company; therefore we are required to convene the meeting as set out in paragraph 42.2 of the Business Rescue Plan. “

They said the purpose of the July 24 meeting would be to amend paragraph 42.2 of the BRP as follows:

“5.1. Should the conditions set out in paragraph 42.1 not be fulfilled by 27 July 2020, the Business Rescue Plan will be deemed un-implementable and a meeting of creditors will be convened on 30 July 2020 for creditors to consider amending the Business Rescue Plan, failing which for the BRPs to discharge the business rescue. Such meeting will be convened in terms of section 151 of the Companies Act.”