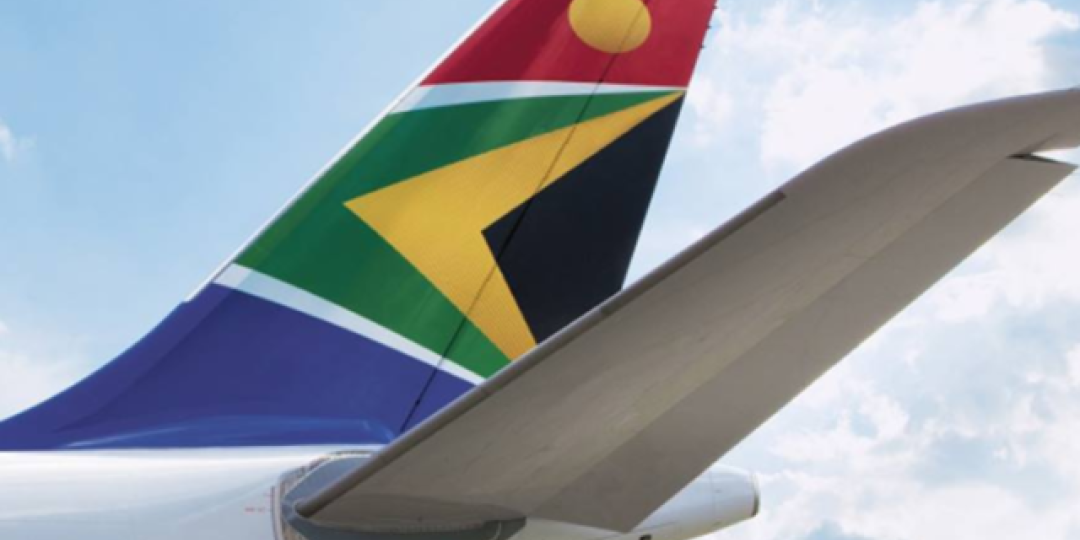 Government has until Monday to seal the success of the SAA business rescue plan by reassuring the Development Bank of SA and other lenders that it will honour guarantees covering R16.4bn (€843m) of SAA loans.

On Friday (July 24) SAA creditors overwhelmingly voted to extend to Monday (July 27) the deadline for all conditions for the business rescue plan to be met. The only outstanding condition is a confirmation letter from Government to the DBSA, PCF bank lenders and pre-commencement lenders that guarantees issued to them will continue in full until their claims are completely discharged as envisaged in the BRP.

According to an amendment to the plan approved by 95% of the voting interest of creditors on Friday, should Government not comply by Monday (July 27), the BRP will be deemed “un-implementable”. Creditors will then meet again on July 30 in terms of Section 151 of the Companies Act to consider amending the BRP yet again. Should this fail, the BRPs will discharge the business rescue.

However, sources close to the process believe there is no cause for concern and that the current delay has been caused by bureaucratic processes within Government in providing the letter, the wording of which must fully satisfy the banks, which also hold 62% of the creditors’ voting interest.

These amounts will be paid into a ring-fenced bank account opened by the Receivers (BRPs) on a quasi-ownership basis in terms of which ownership in and to the funds will vest in the pre-commencement lenders and PCF bank lenders. The Receivers will pay the pre commencement lenders and PCF bank lenders within seven days of receiving the money from Government. The lenders’ claims will vest in the Receivership and they will no longer have a claim against SAA, subject to receiving their full claims against the guarantees.