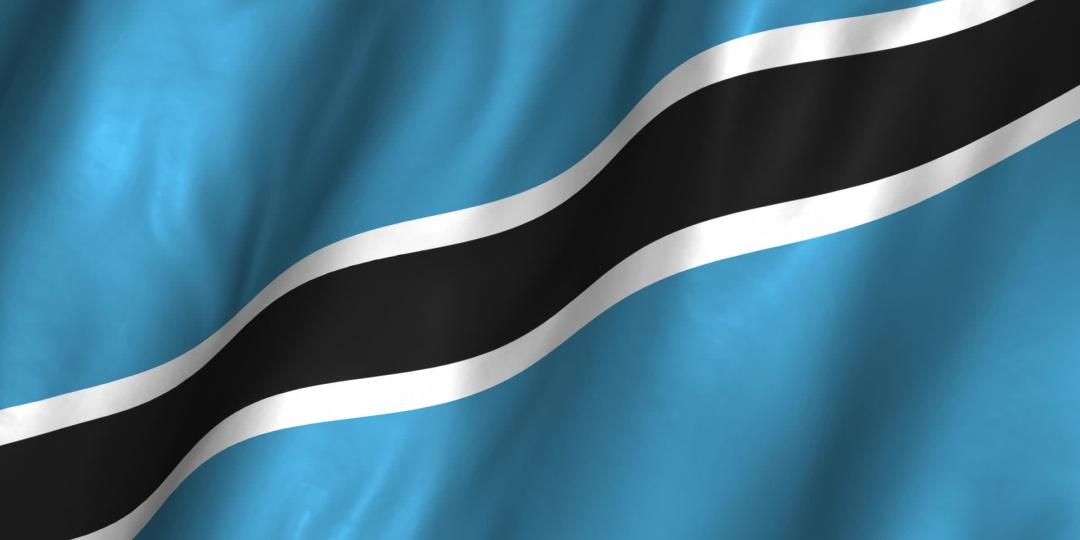 Recent changes in Botswana’s lockdown regulations have caused some confusion for tourists visiting the country.

But the Hospitality and Tourism Association of Botswana (Hatab) has now released a statement confirming that travellers only have to present a PCR negative test result not older than 72 hours on boarding, and do a rapid test at the point of entry.

This clarification follows a previous statement circulating earlier this month, which said travellers to Botswana had to obtain an additional PCR test on arrival at the Botswana border and, until the negative results for that PCR test were received, had to quarantine in their hotel rooms.

As it commonly takes up to 24 hours to receive these test results, tourists and tour operators were concerned that the guests would miss out on all the activities planned for the first day of their trip.

However Hatab has now clarified that this requirement is solely for truck drivers and does not apply to international tourists.

Market and Product Development Director of Air Holidays, David Wood, says Botswana remains fully open to international tourism. He also confirmed that the only entry requirement for tourists was that they needed to be in possession of a negative result from a PCR test taken not more than 72 hours before arrival and a rapid test taken at the point of entry to the country.

“It usually takes about 20 minutes for passengers to receive the rapid test results at which point they can proceed into Botswana without the need to quarantine. The second rapid test is an extra precaution that the Botswana government has taken to prevent the spread of the virus within the country,” said Wood.

Co-owner of Pangolin Chobe Hotel in Botswana, ‘Guts’ Swanepoel, said the clarification of this rule was good news for tourism, as it meant tourist itineraries were minimally disrupted. He also confirmed that South African travellers were starting to return to Pangolin following the clarification.