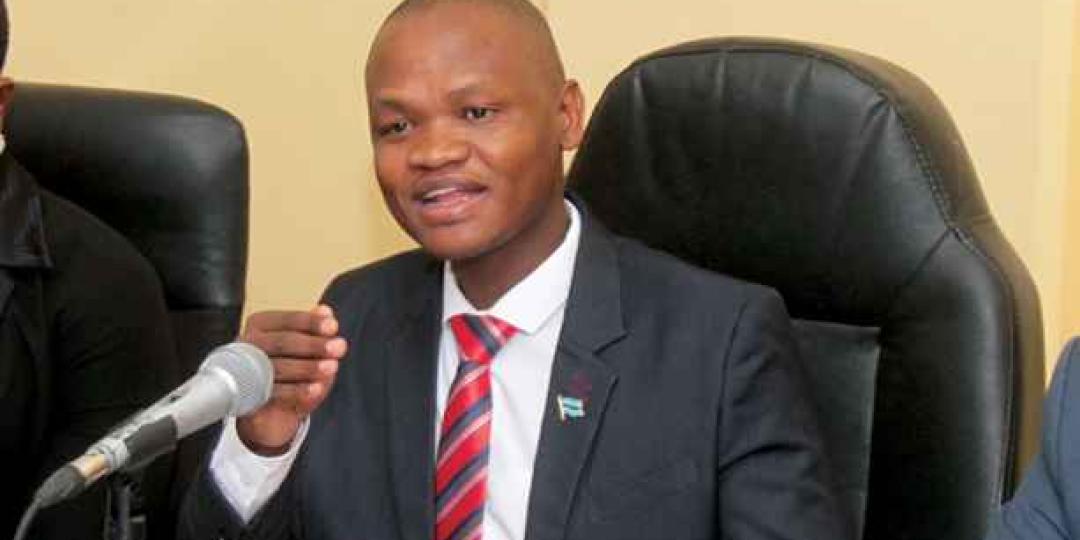 Botswana has extended its curfew following a rise in COVID-19 cases and after identifying the new strain of the virus, 501V2, in the country.

Minister of Health and Wellness, Dr Edwin Dikoloti, made the announcement on national television earlier this week.

“It has become evident that the number of COVID-19 cases in Botswana continues to rise. In addition, the new strain of the virus, which was first reported in South Africa, has now been detected in Botswana,” said Dikoloti.

The hours of curfew have been extended and are now from 20h00 to 04h00. All non-essential travel and movement between these hours is restricted. The sale and public consumption of alcohol has also been suspended under the new regulations.

Dikoloti said the travel restrictions imposed under the emergency powers regulations had been extended to January 31. They were previously due to end on January 3.

He said while some members of the public had complied with COVID-19 restrictions, festivities over December had caused many to become complacent.