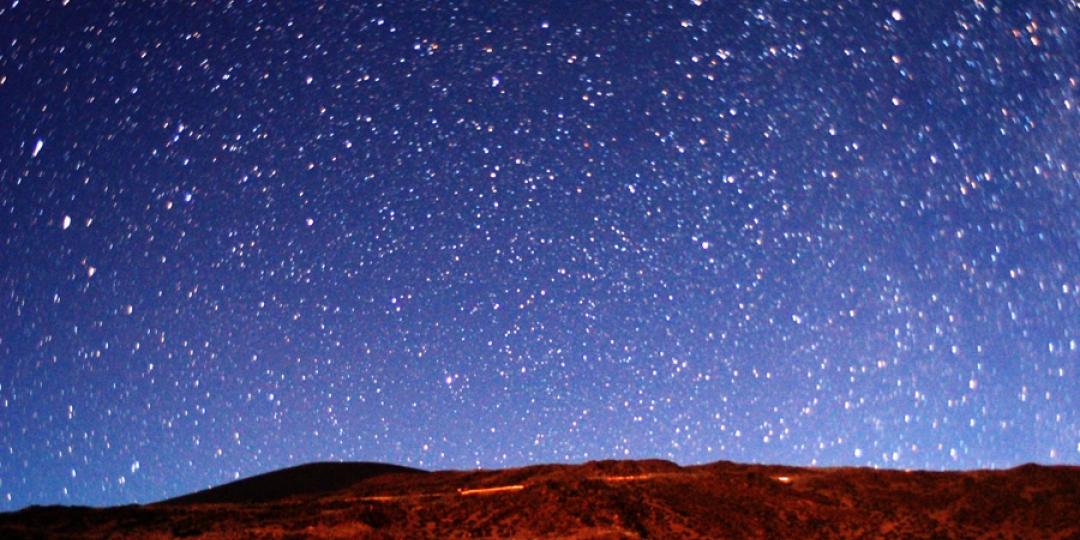 Tourism Update’s Kate Nathan spent a week in Namibia exploring three regions of the Namib Desert, and found a landscape of expansive wide horizons and skies that go on forever.

Okonjima Lodge, between Windhoek and Etosha

Three hours’ drive from Windhoek’s Hosea Kutako Airport, on good tarred roads, the drive is interesting for the clear picture of the geological formations in the area. The route travels along the edge of the Waterberg, a nature reserve and refuge for Black and White rhino, sable and Blue wildebeest and home to Namibia’s only breeding colony of Cape vultures.

Okonjima Bush Camp is a small camp, with luxuriously appointed chalets containing every creature comfort. The Bush Suite has kitchen facilities, its own pool and terrace and an outdoor shower. Meals are in an open-sided dining area overlooking a waterhole. The lodge offers guided game drives day and night. The Africat Foundation nearby is a big-cat rehabilitation centre and gives visitors the opportunity to see wild cheetah and leopard up close.

A four-and-a-half hour drive west of Okonjima (most of it on tarred roads), through the rugged landscapes of Damaraland and Kaokoland, takes you to Doro !Nawas, a small camp on a hillside overlooking the stark, harshly beautiful land. The lodge, run by Wilderness Safaris, offers game drives and many follow the seasonal, mostly bone-dry Aba Huab River, where guests may be lucky enough to see cheetah, springbok, Black rhino, gemsbok and desert-adapted elephant enjoying the shade of large trees, browsing or digging for water in the riverbed. These elephants are slightly smaller than regular African elephants, possibly due to the scarcity of food in their terrain. The limited gene pool has dictated they have developed smaller tusks and many are tuskless. They also have very large feet which help them cope with the long distances they walk over the sandy desert.

There are well-known San engravings close to Doro !Nawas, which make for an interesting day’s viewing, in a morning’s trip combined with the Damara Cultural Village experience and a visit to the Burnt Mountain (a black, slatey outcrop of magnetite) and the Organ Pipes, a geologically unusual crystal formation of stepped rock.

A 200-year-old specimen of one of the oldest plants in the world, Weltwitschia Mirabilis, can be seen close to the camp.

The lodge itself is rustic but stylish and blends in well with its hillside, and the views from the dining area are breathtaking. In the evenings, the Namib’s clear skies are perfect for stargazing from the balcony, utter silence, punctuated only by the yipping of a jackal.

This Wilderness Safaris camp is accessible only by light aircraft, and sits in a world of its own in a hidden valley of the Namib. It’s a lion-coloured camp, set in lion-coloured country and is the perfect place to look for the desert-adapted lions of the Namib. The two lionesses found in the area are part of a small, loose group of desert-adapted lions that move up and down the dry riverbed of the seasonal Hoanib River, roaming between the beaches of the Skeleton Coast (where they live on seals) and the interior. These lions are so rare and specialised it is an enormous privilege to see them, as our group did, trying to run down a gemsbok, failing in the hunt and then sleeping in the shade for the rest of the day.

The camp’s tents are well-insulated from the intense heat and simple yet stylish in design.

A very special excursion from Hoanib Skeleton Coast is a day trip to the beach of the Skeleton Coast, to Mowe Bay. The three-hour drive down the river bed for 56km demanded very skilled driving from our guide, and along the way we saw an African Wild Cat, and several birds of the Namib – Ruppell’s Korhaan, Ludwig’s Bustard, Augur Buzzard and Swallowtail Bee-eater, Black-headed Heron, and the Dusky Sunbird. On the rocks at the Cape Fur seal colony, a pair of black-backed jackals devoured a baby seal, while eight Lappet-faced vultures looked on.

Incredibly, and somewhat miraculously in this remote spot, Wilderness Safaris lays on a safari-style lunch on the Skeleton Coast beach (complete with piping-hot soup), before a trip to the tiny ‘pondokkie’ of a museum, followed by a light aircraft flip back to the camp.