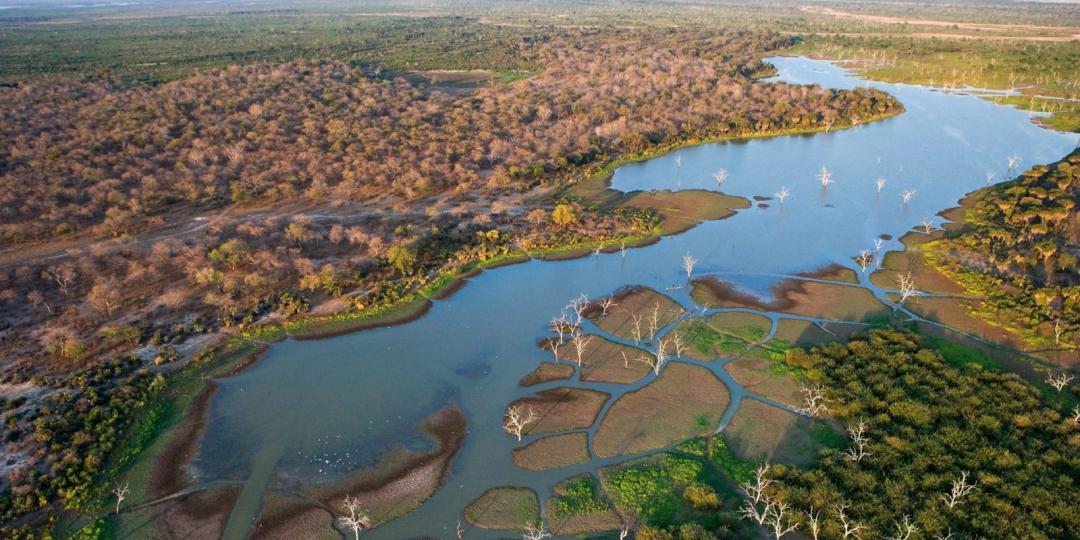 Tourist arrival numbers to Africa from key source markets across the globe, were at their highest for 2021 last month, with 54% of supplier respondents operating at occupancies of 40% to 80%.

This is according to the latest monthly (October 2021) African Travel & Tourism Association (ATTA) Snapshot Survey. It is more than double the figures recorded in July where only 22% of supplier respondents were operating at between 40% and 80% occupancies.

The survey showed further that Africa’s domestic market remained essential, with 93% of respondents receiving local direct bookings. Other top source markets for respondents were Germany, the US, Switzerland and France.

Here are some of the key take-outs from the October snapshot survey:

Lead times are lengthening according to 58% of supplier respondents but enquiries with short lead times are most common, from both domestic and international markets.

Whilst postponements from 2020 have reduced for suppliers, they are still making up a significant amount of business for DMCs and tour operators.

Throughout the year, ATTA – a member-driven trade association that promotes tourism to Africa from all corners of the world – has been taking a ‘snapshot’ at the end of each month from the perspective of accommodation providers, DMCs, tour operators and agents, and private guides.

The survey provides an indication of what is happening within the broader African travel and tourism industry and focuses on, among others: Who is actually travelling each month? How are they booking? Where are they enquiring to go to? What are the lead times of bookings?

The survey is only sent to those within the ATTA membership and its greater industry network, spanning thousands of companies around the globe.

Golf tourism – where to from here?  -  John Cokayne
How tourism SMEs can increase market share and profitability  -  Tshepo Matlou
Risk, response, and the power of preparation  -  Andre du Toit
Crossing the finish line – how to combat year-end blues  -  Kevin Burley
How the pandemic accelerated digital transformation in the airline industry  -  Anand Yedery
END_OF_DOCUMENT_TOKEN_TO_BE_REPLACED