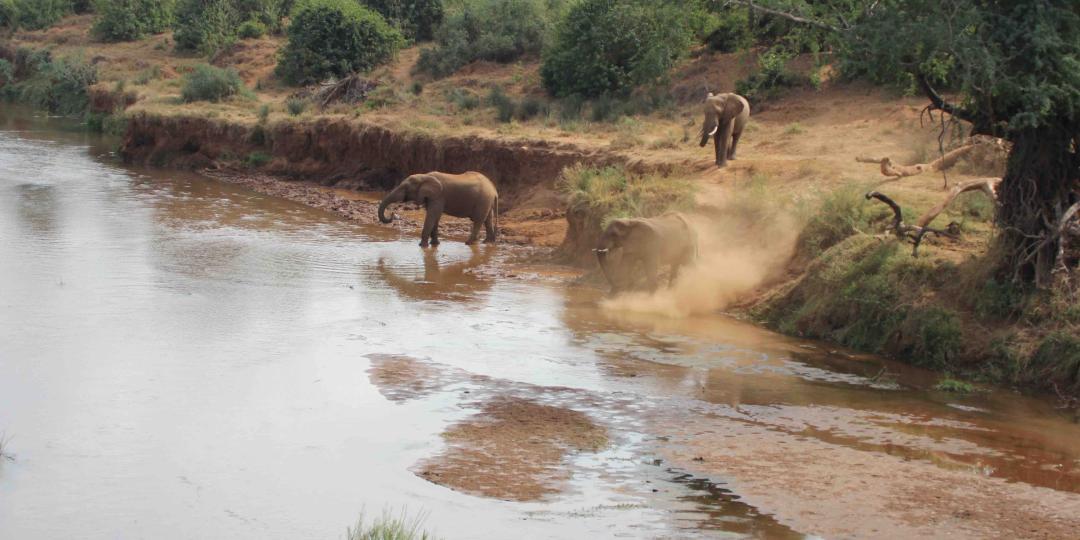 In South Africa, a range of options are available for beach and bush itineraries and tour operators can mix and match when creatively designing packages that speak to the various markets.

The country has a number of incredible national parks and game reserves as well as 3 000 kilometres of coastline, making it the ideal destination for bush and beach holidays.

Here are some of Tourism Update’s suggestions:

When it comes to bush safaris, Limpopo province is home to 70% of the Kruger National Park as well as Mapungubwe National Park (a Unesco World Heritage Site) and the spectacular Waterberg. A range of lodges and accommodation options are available. Walking safaris offer an excellent opportunity for game viewing in the Makuleke Contract Park, northern Kruger, followed by a few days of beach fun in northern Mozambique. The beaches of Ponta d’Ouro, Inhambane, Vilanculos and all the way up to Pemba are excellent options. Kruger to Mozambique is a popular self-drive option and fly-in beach safaris are also a drawcard.

The Eastern Cape is known as a popular beach and bush destination and is often marketed as a Big 7 destination (the Big 5 plus the Humpback whale and Great White shark). A number of wildlife reserves in the province include the upmarket Shamwari Game Reserve, renowned for its conservation initiatives. The Addo Elephant National Park is also popular with international and local travellers, and can be followed up with a visit to the award-winning beaches of Port Elizabeth.

Around East London there are some good beaches , and further afield you can find relatively unspoilt beaches in Cintsa and Morgan Bay (very popular with families) and of course the beautiful beaches of the Eastern Cape’s Wild Coast.

Beautiful beaches on the Garden Route include those in Plettenberg Bay, Knysna, Sedgefield and Wilderness. Of course seasonality is important, and it’s probably not a good idea to book a ‘beach-based’ itinerary along the Garden Route during the South African winter.

iSimangaliso Wetland Park in northern KwaZulu Natal (not too far from the Mozambique border) was listed as South Africa’s first World Heritage Site, and is renowned for exquisite wildlife and birdlife. Lake St Lucia is known for its abundant crocodile and hippo populations, and fishing and boating are popular activities. Notable beaches include Cape Vidal and Kosi Bay. Cape Vidal is famous for the nesting of Loggerhead and Leatherback sea turtles from November to February. There is also excellent scuba diving at Sodwana Bay.

An hour or two from iSimangaliso (toward Durban) the bucket-and-spade towns of Salt Rock, Ballito and Umhlanga are all known for their great family beaches and a range of accommodation (including reasonably priced self-catering accommodation).

In South Africa’s North West Province, the Pilanesberg Game Reserve offers a excellent game viewing activities. Situated right on the doorstep of Sun City and the Valley of the Waves may be cheating a bit – but there is a beach, even if it is man-made (ideal for families with children). However, for real sun, sea and sand – Mozambique is just a few hours away.