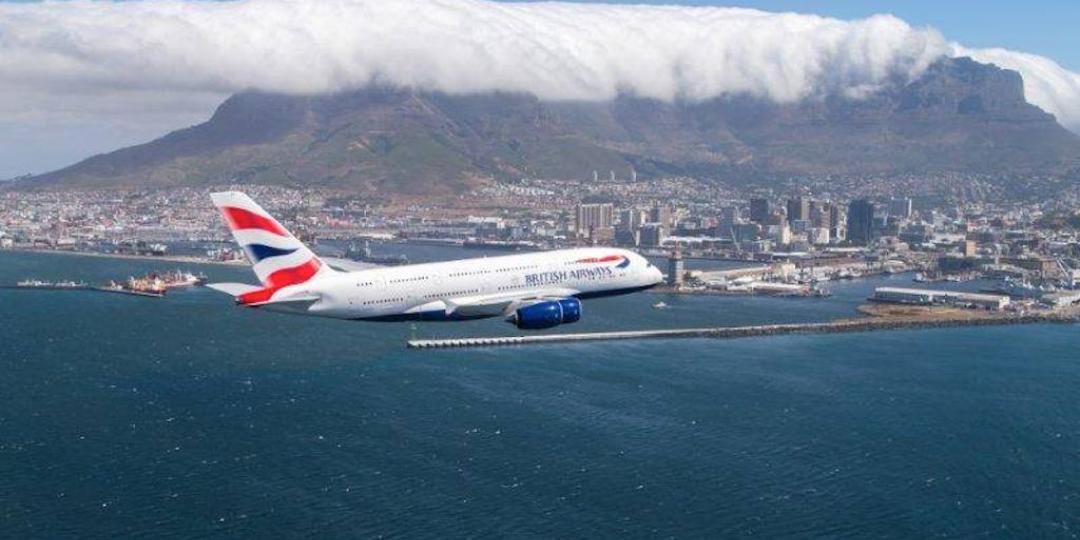 Good news for Cape Town is that British Airways intends to resume its service to the city from November 1.

A trade communication from the airline says these flights (BA59 and BA58) will be daily.

But in another release to the SA trade, the carrier says it will no longer switch to daily passenger flights between London Heathrow and Johannesburg from August 31 as it had previously planned, but these will be delayed until late September.

Earlier this month, the airline had announced plans to go daily from August 31, but it now says it will continue with two flights a week up to September 26. But even this date could be subject to change, according to the release.

The twice-weekly LHR-JNB passenger schedule will continue as follows.

BA57 will depart from London on Thursdays and Saturdays at 21h25 and arrive in Johannesburg at 09h15 the following day.

BA54 will depart from Johannesburg on Wednesdays and Sundays at 21h15, arriving in London Heathrow at 07h20 the following day.