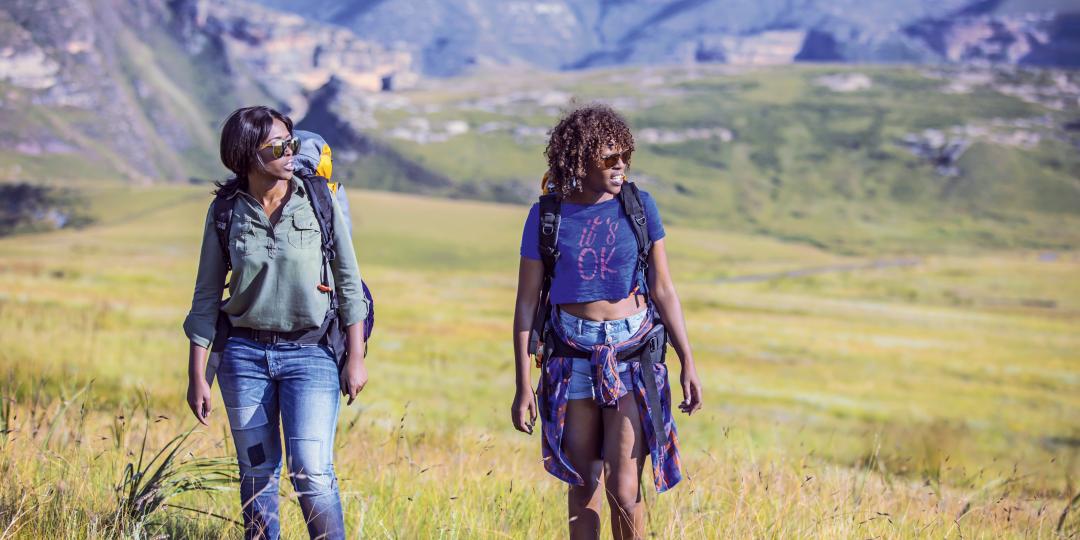 During WTM London Virtual last week, a panel of tourism experts discussed discrimination in the tourism industry and how businesses could use their platforms to negotiate and alleviate it.

Below are a few points that tourism businesses can implement.

The panellists discussed the inclusion of diverse races in advertising and how it should not just be tokenistic but rather an actual reflection of the business.

“I see brands using images of our indigenous culture and people, but not supporting indigenous businesses,” said President and CEO of the Indigenous Tourism Association of Canada, Keith Henry.

He said destinations that marketed authentic indigenous experiences should be inclusively employing indigenous people, supporting locally owned businesses and be accessible to these people. “If it’s about us, it better not be without us,” he concluded, emphasising the need for the inclusion of local and indigenous people in the tourism value chain.

This supported the narrative of fellow panellist, Martinique Lewis, President of the Black Travel Association, who had recently done work to ensure that companies that marketed inclusivity also operated inclusively.

Nobody wants to feel as if they are extra work

The panellists, who each represented different marginalised groups, said while people wanted to be included, they didn’t want to feel as if they were being specially catered for.

Muslim travellers, for example, are a US$190bn market and yet many hospitality and tourism facilities don’t provide for these travellers in terms of dietary requirements or prayer facilities.

“Muslim travellers are coming to your destination to do exactly what everyone else wants to do. We don’t want to go to the beach to pray; we’re there to enjoy the beach and swim just like everyone else. Nobody is asking for extra-special treatment,” said CEO of CrescentRating, Fazal Bahardeen, emphasising that catering for a marginalised market should not be a difficult task to undertake.

This was echoed by Lewis, who said people only wanted to feel that their needs were catered for, as were the majority of guests.

What does a post-COVID-19 future hold for the MICE industry?  -  Tim Cordon
Specials and discounts – responding to low demand  -  Onne Vegter
Repair team dynamics with behavioural profiling  -  Teresa Richardson
Let’s stay safe to stay in business  -  James Vos
How tech can boost hospitality in 2021 and beyond  -  Niels Verspui
END_OF_DOCUMENT_TOKEN_TO_BE_REPLACED