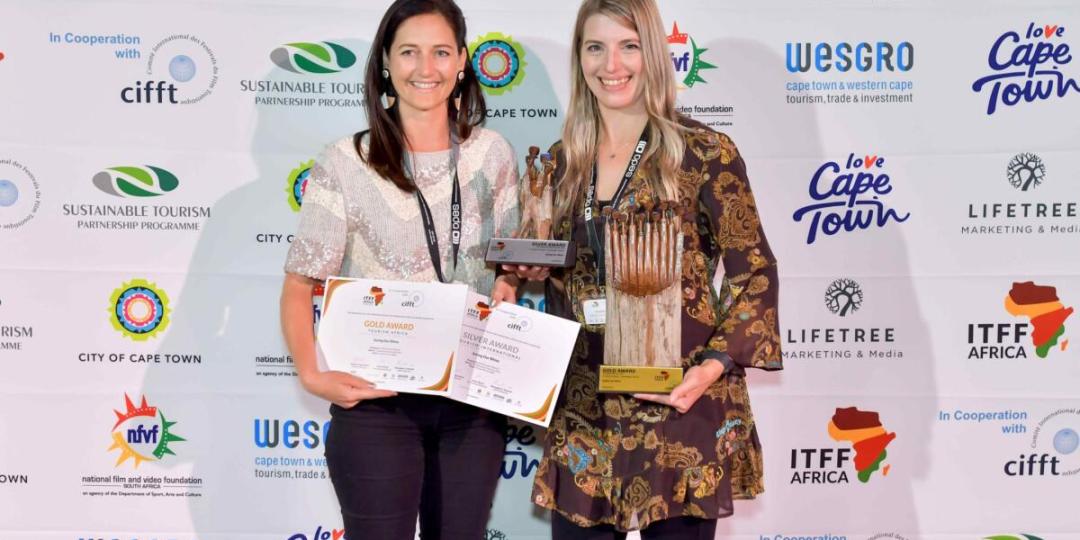 May 6, proved to be a triumph for Isibindi Africa Lodges and The Isibindi Foundation, when they took home two prestigious awards – a Silver Award in the international competition and a Gold Award in the Tourism Africa competition (Sustainable Tourism Category) for the video ‘Saving Our Rhino’.

"We are thrilled with the awards which will highlight the critical role the Anti-poaching and K9 Units play in the fight against rhino poaching," says Paige Gehren, Chairperson of the Isibindi Foundation.  "We are also extremely proud of our talented and passionate Videographer, Chantelle Melzer from Wild Visuals Collective, who beautifully captures the bravery of the men and women and their special dogs on this frontline."

This is the second year running that The Isibindi Foundation has won top ITFFA recognition at the event that aims to honour the best tourism films and documentaries globally and to stimulate the national and African audio-visual industry development. This year 315 entries were received from 55 countries from around the world.

The Isibindi Foundation was established in 2019 to consolidate 23 years of community and conservation projects, and to create a purpose-driven entity to assist with various conservation and educational initiatives, within the areas that the Isibindi Africa Lodges operate, both in South Africa and Zimbabwe.

The K9 Project is one of such projects undertaken in partnership with Wildlife ACT, a South-African based conservation NGO, with a vision to save Africa’s iconic and endangered species from extinction and the park authority, Ezemvelo KZN Wildlife.

"The anti-poaching and K9 units require our unwavering commitment to continue their outstanding work.  The award recognition together with the film all work in conjunction with each other to spread the message and garner support," says Isibindi Foundation Manager, Luke Martin.

“We have been so gratified by the financial and in-kind support we have received from our guests, corporates and the general public,” continues Martin.  “The task is a growing one, but the combined efforts of all our supporters are making a difference… and of course the impact of our furry K9 friends.”

For the campaign, The Isibindi Foundation has partnered with Wildlife ACT, a South African based conservation NGO, with a vision to save Africa’s iconic and endangered species from extinction and the park authority, Ezemvelo KZN Wildlife. 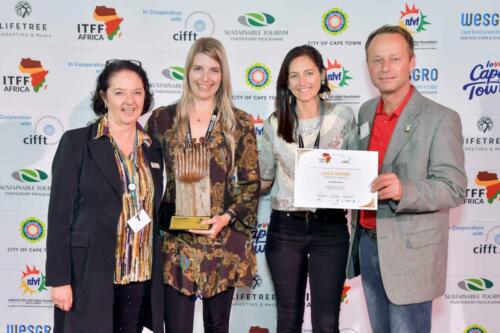