‘Artefacts have not gone missing’ – RIM

‘Artefacts have not gone missing’ – RIM 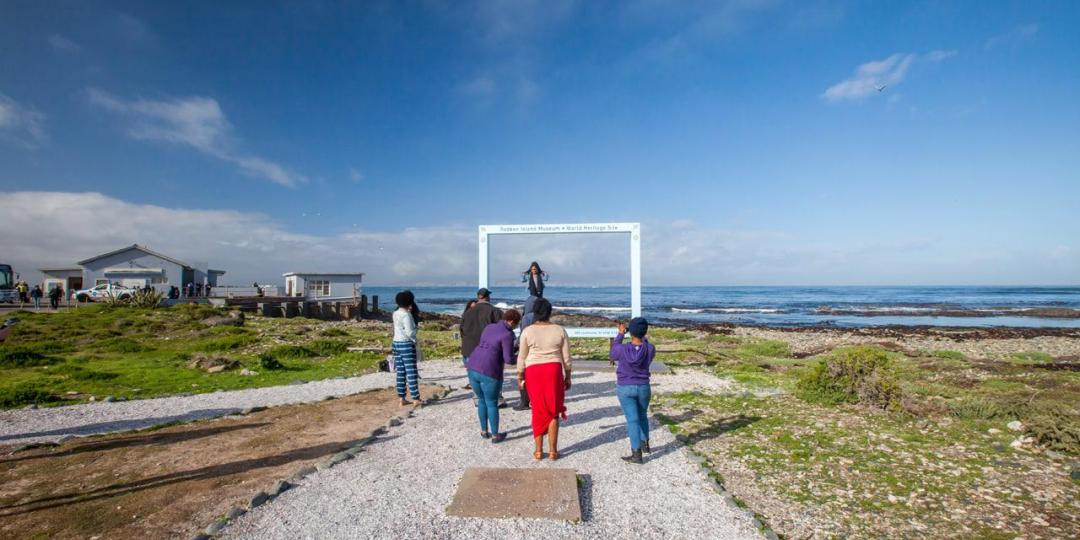 “They are in fact inventoried and safely kept at the Mayibuye Archives Collections at the University of the Western Cape,” said Khensani Maluleke, RIM Council Chairperson. He expressed disappointment at what he termed “the unfounded and unfortunate allegations” by one of the Robben Island ex-political prisoners who recently alleged on national television that the artefacts were missing,

“We find the allegations by the former Robben Island prisoner somewhat disingenuous, as no attempt was made to verify the facts with RIM. Given that Robben Island Museum and World Heritage Site regularly engage with the Ex-Political Prisoners Association (EPPA) as a key stakeholder, the aggrieved member thereof was free to clarify his concerns with us but sought rather to take to national television with a myriad of untruths,” said Maluleke.

He added that even more disturbing were the hateful and xenophobic remarks made, lambasting RIM for employing professionals from other African countries, in particular Zimbabwe.

Maluleke said as Africa began to rebuild the continental economy post-COVID, it was more important than ever to unite and not sow division as Africans. “Many freedom fighters incarcerated on Robben Island were given refuge, safe passage, training and economic support in African countries such as Zimbabwe. Against the backdrop of the African Continental Free Trade Agreement, unity and solidarity with African countries must trump xenophobia and hate speech. Therein lies RIM’s rich history, and therein must lie the key that unlocks Africa’s potential.”

He conceded, however, that through this unfortunate incident, RIM recognised the need for a stronger link between the artefacts currently held at the Mayibuye Archives Collections and the people and communities where they have their roots.

“To this end, RIM will revisit the feasibility study already done for building an Interpretation Centre on the mainland. This is aimed at exhibiting some of the Robben Island artefacts housed at Mayibuye Archives Collections,” Maluleke explained.

He said RIM’s management was also exploring partnerships with the V&A Waterfront to get more space for the exhibition of some of these artefacts. This will enable ex-political prisoners and the general public to interact with exhibitions in different spaces.

Furthermore, RIM is currently in the process of unboxing Mayibuye through the digitisation of the Mayibuye Archives Collections to make them more accessible to the general public.

“We want to assure all fellow South Africans, especially former Robben Islanders and their families, of our commitment to the preservation of all the items that were donated by political prisoners, for current and future generations,” concluded Maluleke.