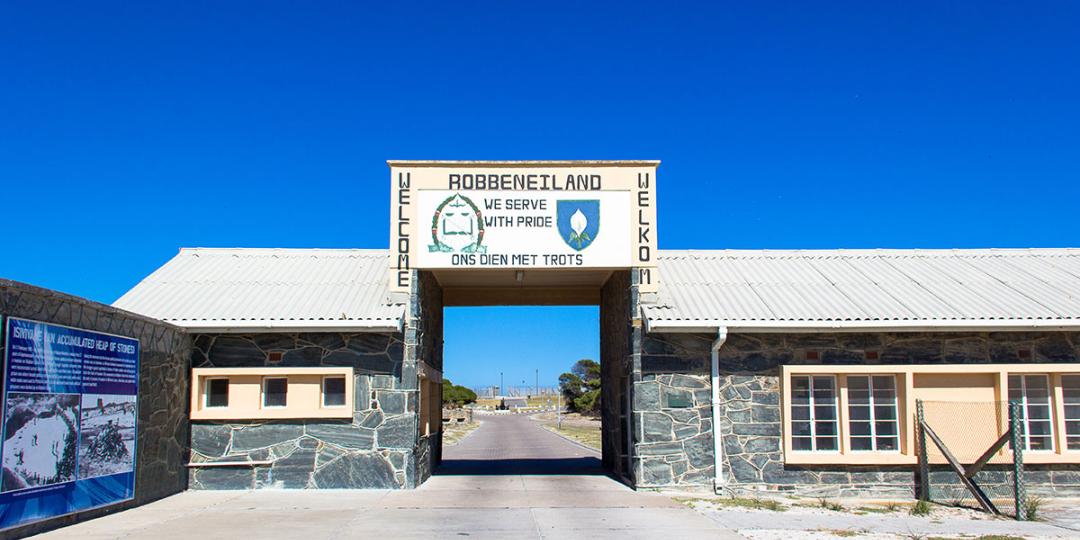 With international travel bans negatively impacting inbound tourism ahead of the festive season, attractions and establishments pinned their hopes on an increase in domestic tourism.

However, many local attractions – particularly in Cape Town which traditionally caters to international tourists – have come under fire for their high tariffs.

A Tourism Update reader, known by the pseudonym, NikNaks, said in a recent comment that the Mother City should relook at the prices it charges domestic tourists.

Another reader, Simon Blackburn, pointed out that even the price for South Africans – R400 (€23) – to visit Robben Island Museum (RIM) was exorbitant for a family of four. This was after RIM announced it had retained its 2021 tariff structure.

Balance between value for money and sustainability

Khensani Maluleke, RIM Council Chairperson, said: “We are not deaf to increasing public sentiment that the walking tour is beyond the reach of the locals. A comparative study was done with other similar offerings in the tourism space. This new tour, including the cost thereof, is a pilot. We have already seen a positive uptake and will evaluate and amend our product and pricing strategy over time.”

Maluleke added that, in the current economic climate, striking a balance between offering value for money and ensuring short-term sustainability was challenging.

“While the systematic revival of the tourism industry is gaining momentum, as more countries are opening their borders to international travel, the road to economic recovery is long. As such, we need to be agile in our response to the market and adapt accordingly.”

The City of Cape Town seems to have recognised the need for more affordable offerings in the Mother City. Shortly after the widespread global travel bans, Cape Town Tourism launched its Pocket Friendly campaign in conjunction with the, Travelstart, Safarinow and Club Travel booking platforms which offered locals discounts on flights, accommodation and experiences.

"We are very aware that most South Africans are feeling the pinch of an economic crunch. Through Cape Town Tourism we have worked with more platforms and businesses to raise the profiles of the more affordable gems in our community," said City of Cape Town Mayoral Committee Member for Economic Opportunities, James Vos.

He pointed out that by the end of December, the campaign had shown great results, with Travelstart reporting over 25 000 flight bookings to the Mother City.

The Cape Town Air Access team released the its air passenger statistics on Friday (January 15), which showed that domestic tourism had increased notably between 2020 and 2021 but also remained below 2019 levels.