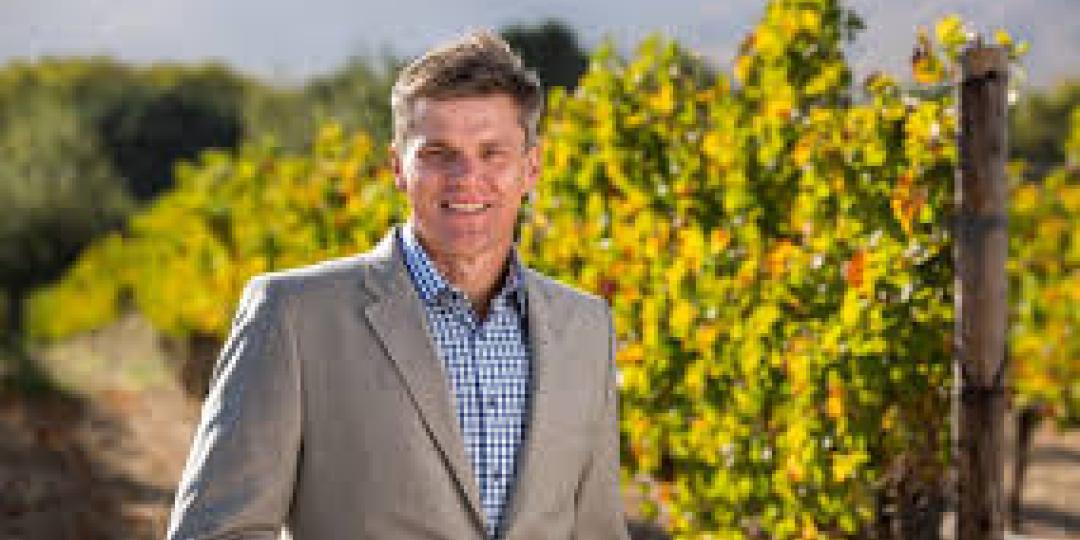 Wine industry association, Vinpro, today announced that it had had no choice but to approach the Cape High Court to get the third alcohol ban – imposed by President Cyril Ramaphosa on December 28 – overturned in an effort to save a R55bn (€2.9bn) industry.

“This proudly South African industry, which also strongly relies on tourism and hospitality, now finds itself in a dire position after a ban of 19 weeks since March 2020,” said Vinpro MD, Rico Basson, highlighting that this had resulted in a loss of more than R8bn (€432mn) in direct sales and the possible closure of cellars and producers.

In total, the wine industry supports the livelihoods of 269 000 employees and generates R55bn (€2.9bn) in revenue for the economy.

“During the past year our industry has worked tirelessly to be part of the solution when our country found itself in the grip of the deadly Covid-19 pandemic. This included collaborating with government and proactively implementing preventative measures from farm to retail to safeguard the lives and livelihoods of the people working throughout our value-chain and the broader community,” said Basson.

He added that, despite continuous engagement with government to curb the spread of the virus through the implementation of a risk-adjusted approach to reopening the economy and addressing the social ills of alcohol abuse through a social compact, Vinpro’s proposals were not taken into account when the third ban was introduced last month.

“Government has also not been transparent with us on justifying the continued ban, nor did they give any explanation or clarity on the timeline for a review of this ban. This makes planning and contingency plans impossible.”

Basson said while the industry body shared government’s concern over the devastating effect of this pandemic and supported meaningful measures to flatten the curve, it did not support the continued outright ban on the sale of wine while alternative interventions were available to mitigate risks.

“Vinpro is not saying a liquor ban may not be justified when hospitals and particularly trauma units are under pressure. However, we believe that not only has the wrong level of government been dealing with the retail sale of liquor during the national state of disaster, but government has used and maintained nationwide bans that are overbroad, unnecessary, unjustified and, indeed, counter-productive,” he said.

Therefore, in its High Court filing, Vinpro will seek urgent interim relief that would afford the Premier of the Western Cape the power to adopt deviations to enable off- and on-site consumption and sale of liquor in the province. Ultimately similar relief will be sought in respect of other provinces. The matter will be heard on February 5.

It is not just Vinpro that has raised concerns around the impact of the alcohol ban. Chair of hospitality association FEDHASA, Rosemary Anderson, recently said the current ban on alcohol was also having a dramatic effect on the fiscus, with many areas of taxes no longer being collected.

“Just the loss in excise taxes, which would otherwise be paid to SARS, is an average of R2.5bn (€135m) per month.” 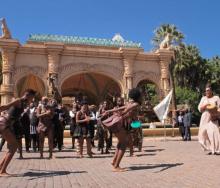 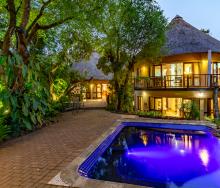 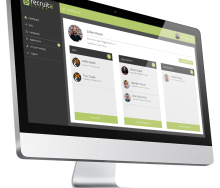 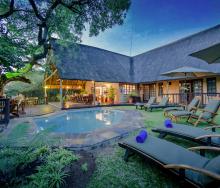 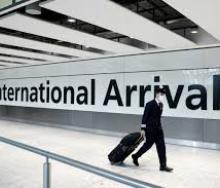 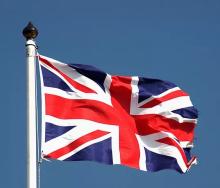 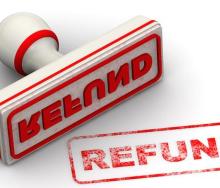 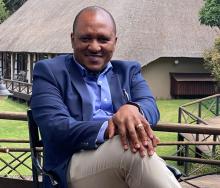 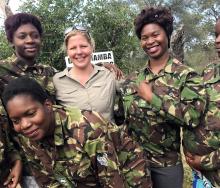 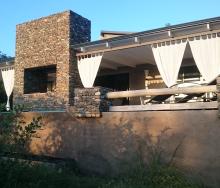 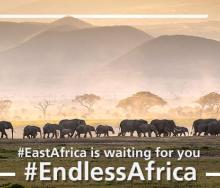 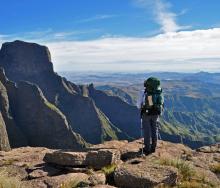 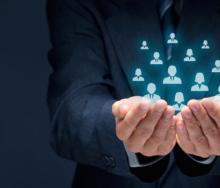 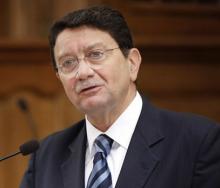 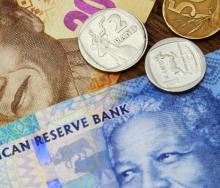 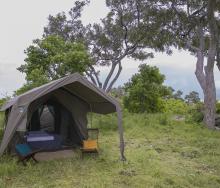 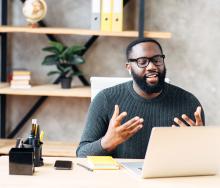 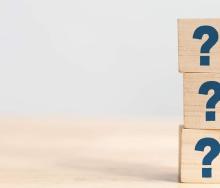 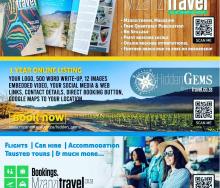 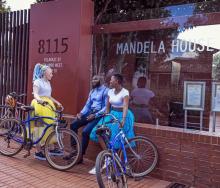